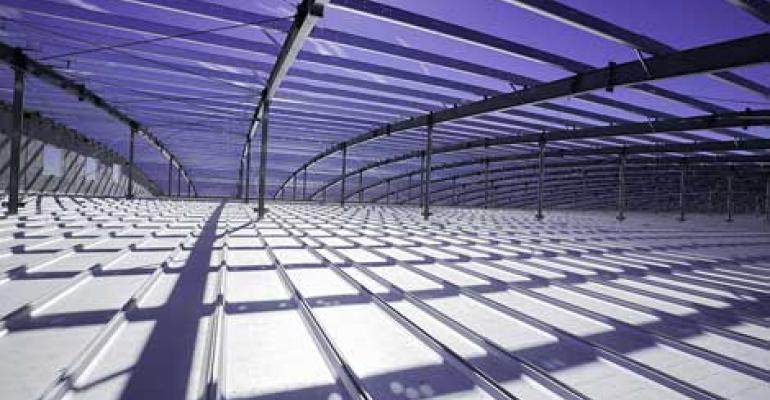 Here's a look at the most read articles on Data Center Knowledge during the month of January.

From a massive $1 billion SUPERNAP campus in Reno to a rare look inside Google's data center operations, here are the 10 most read articles on Data Center Knowledge during the month of January. Enjoy!

Top 10 Data Center Predictions for 2015 - With the arrival of a new year, organizations are making plans to address the explosion of enterprise data in 2015. A big question is how those plans will differ from your data center operations this past year. 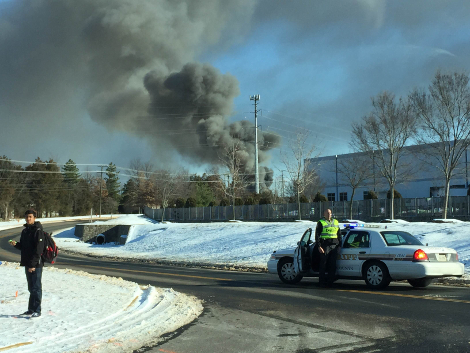 Upcoming Verizon Cloud Downtime May Be Wakeup Call for Some - For some Verizon Cloud customers this coming weekend’s prolonged downtime will be a resiliency test for their architecture; some will simply experience a period of downtime they knew could come at some point; yet for some, the outage may serve as a wakeup call. 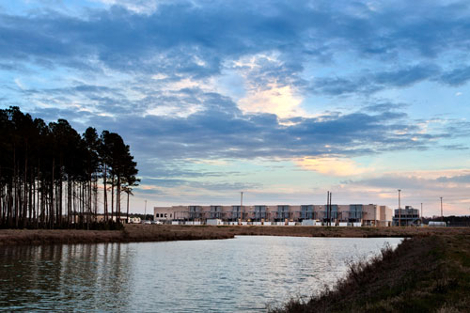 Google’s infrastructure team is experimenting with using this rainwater retention pond as a source of water for the South Carolina data center’s cooling system. (Photo: Google)

What Pundits Think: Cloud Predictions 2015 - While some trends in the cloud market in 2015 will signal maturity – trends like consolidation and cloud service portfolio pruning, for example – some are shifts of non-organic nature. Examples of the latter include a growing focus on Asia and the effects of new data privacy legislation around the world on cloud decisions.

Why Zayo is Paying $675M for Latisys - Acquisitions are part of Zayo Group’s day-to-day business. Having bought 30 or so companies since its founding in 2007, acquisition has been the Louisville, Colorado, company’s chief instrument of growth. 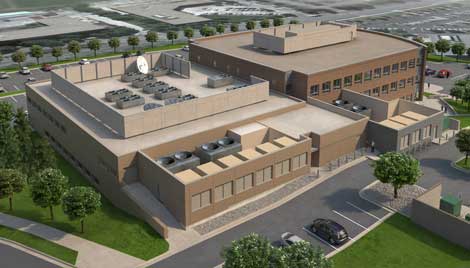 The Latisys data center in Englewood, Colorado, one of four facilities the company operates.

Five Reasons Hybrid Cloud Technologies Will Continue to Grow - It’s 2015, and it’s safe to say that many of us have our heads in the cloud. We’re using more mobile devices, requesting even more data from a variety of data center points, and are demanding even more from the infrastructure that is designed to support the next-generation cloud platform.

Amazon Data Center Construction Fire Linked to Welding Mishap - The cause of this morning’s roof fire at an Amazon Web Services data center construction site in Ashburn, Virginia, has been traced to a welding mishap, local fire officials said.