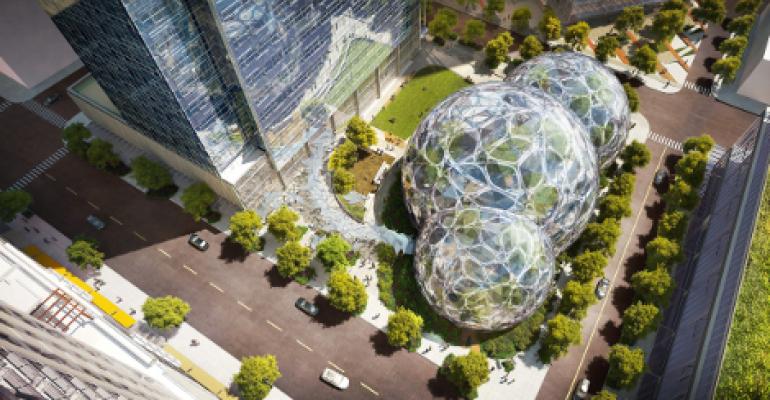 CloudEndure’s analysis, released this month, is consistent with that of CloudHarmony, which specializes in cloud reliability analysis. CloudHarmony’s CloudSquare service provides much more granular data across many more providers than CloudHarmony does.

Each outage CloudHarmony tracks is an outage of an entire region, versus service errors tracked by CloudEndure.

Azure’s big multi-region outages happened in August, when the provider reported full service interruptions across multiple regions, and in November, when about 20 services were interrupted in most of its availability zones. The 12-hour single-zone outage was on November 5 in the asia-east zone, which went down multiple times that day and once on the preceding day.

Azure and AWS error rates reduced consistently throughout the year. AWS went from 127 errors in the first quarter to 26 in Q4, according to CloudEndure. Azure went from about 260 errors in Q1 to about 200 in Q4. CloudEndure has not analyzed Google’s cloud reliability record.

As Ofir Ehrlich, vice president of research and development at CloudEndure, pointed out in a blog post, service providers’ ability to maintain uptime is important, but the top reason user applications go down is human error. To guard against that, it’s important to set up resilient multi-region failover architecture whatever cloud provider you’re using.

The most resilient option is being able to failover from one provider to another. As Verizon Cloud Services demonstrated earlier this month, outages across a single provider’s entire cloud are possible. The two days of downtime were intentional, to apply some upgrades, yet customers that did not set up cross-provider failover had to accept the unusually long maintenance window. Verizon later said part of the upgrade was to make it possible to apply updates in the background, without taking services offline.