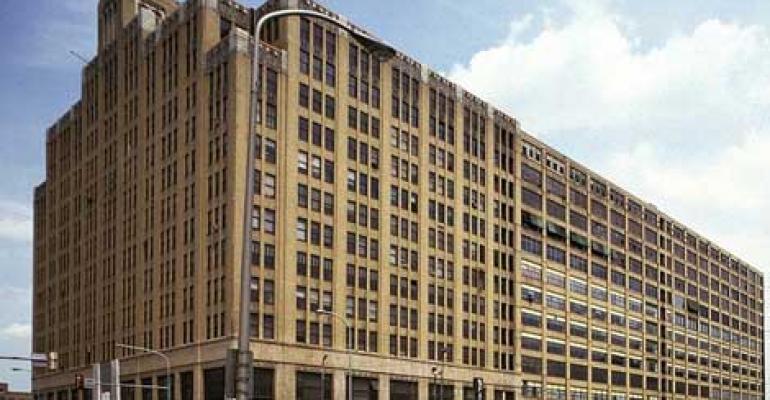 The carrier hotel at 401 North Broad in Philadelphia, acquired by Amerimar and Hunter Newby in 2014
Colocation

Amerimar and Newby’s Carrier Hotel Venture Gets a Name

With four carrier hotels under its belt, Netrality Properties eyeing Houston as next stop

After doing business together for nearly three years, real estate firm Amerimar Enterprises and Hunter Newby, an entrepreneur, have given their joint venture a name: Netrality Properties.

The company buys carrier hotels with carrier-neutral meet-me rooms in top U.S. markets and offers data center space, interconnection, and remote hands services to tenants in those buildings. A key part of the model is not charging recurring fees for cross connections in the meet-me rooms.

Netrality currently owns four buildings, in New York, Philadelphia, Kansas City, and Chicago. Its most recent acquisition in the second half of 2014 was the major data center and interconnection hub at 717 South Wells in Chicago.

Its acquisitions in Chicago and Philadelphia were funded by Boston-based Abrams Capital Management, a powerhouse with billions of dollars under management. Newby told us in November that Abrams wanted “to put a lot of money to work in a short period of time,” and that the company was shopping for more carrier hotels.

Netrality is eyeing Houston as an upcoming expansion, according to the company’s website.

Newby was one of the founders of Telx, a major U.S. colocation and interconnection player. He is also founder and CEO of New York-based Allied Fiber, a company that’s building a nationwide backhaul network.

“For years, I have been asked by the industry to bring back my original MMR (meet-me room) model of no monthly recurring charges for cross connects,” Newby said in a statement. “Today, we bring that model back. And we do so with unified building and MMR ownership to create a stable environment for all network operators.”