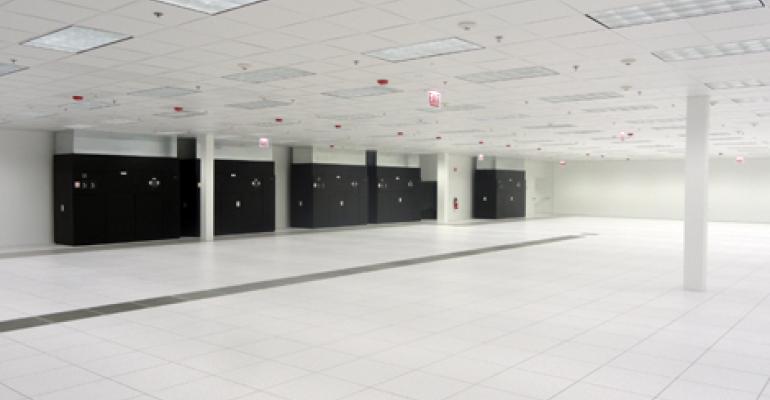 Inside a Latisys data center in the Chicago market (Photo: Latisys)
Business

Why Zayo is Paying $675M for Latisys

Zayo is far from being a stranger to acquisitions, but the latest deal is very different

Acquisitions are part of Zayo Group’s day-to-day business. Having bought 30 or so companies since its founding in 2007, acquisition has been the Louisville, Colorado, company’s chief instrument of growth.

But the $675 million acquisition of Latisys the company announced Wednesday is different than the deals before it. It isn’t the biggest transaction Zayo has done (the biggest was its $2.2 billion AboveNet acquisition in 2012), but it is the company’s first transaction done primarily to expand its data center business. Past deals that included data centers were about network assets more than anything else. The Latisys acquisition indicates Zayo’s serious ambitions in colocation, managed services, and Infrastructure-as-a-Service.

Four of the five markets Englewood, Colorado-based Latysis has data centers in are new for zColo: Orange County in Southern California, Denver, Northern Virginia, and London. Because the facilities have been plugged into Zayo’s fiber network, the deal gives zColo instant presence in those markets. Chicago is the only overlap.

More Than a Colo Play

Latisys has a total of 185,000 square feet of sellable data center space, 33 megawatts of critical power, and room for expansion in the same locations, but that’s only part of the picture, albeit a big part. Latisys also has a substantial managed services and IaaS business, which is something zColo’s leadership realized the company really needed to get into only recently, following Zayo’s acquisition of AtlantaNAP in July.

AtlantaNAP was zColo’s introduction to being a provider of services “up the stack,” or beyond the simple space, power, cooling, and connectivity – the bread and butter of colocation. That’s “something we began to fully appreciate in 2014, after the AtlantaNAP acquisition,” Friedman said.

Latisys already has customers for its IaaS and managed services, a platform, a customer portal, consulting capabilities – things that would take Zayo a lot of time and resources to build on its own, Philbert Shih, managing director at Toronto-based Structure Research, said. “They can get to market faster and also have something a little bit more mature, than if they had built from the ground up,” he said.

The two other reasons Zayo leadership thought Latysis would be a good fit were cross-sell opportunities between the two companies’ customer bases, and, importantly, the solid growth Latisys has shown. According to Friedman, it has seen 20 percent annual growth rate. Latisys has had positive cash flow since 2012, the company said in an announcement in March 2014, when it also announced expansion to London, the first time it ventured outside of the U.S.

Most competitors of Latisys’ caliber have already been acquired, so in a way, it was a rare catch. There aren’t many independent companies out there that have decent scale, more than $100 million in revenue, and a mid-size-to-enterprise customer base, Shih said. After Canada’s Shaw Communications bought ViaWest for $1.2 billion in July of last year, there weren’t many comparable businesses left in the market besides Latisys, Peak 10, and Datapipe, he said.

The Latisys acquisition appears to be a solid strategic move for Zayo. The company instantly gained a major data center business and capabilities to provide sophisticated services it hasn’t been able to provide before. It is also a catch-up move, since many of Zayo’s competitors in the network infrastructure business have already made acquisitions along similar lines. Now begins the hard part of competing in the crowded and convoluted world of managed services and IaaS.