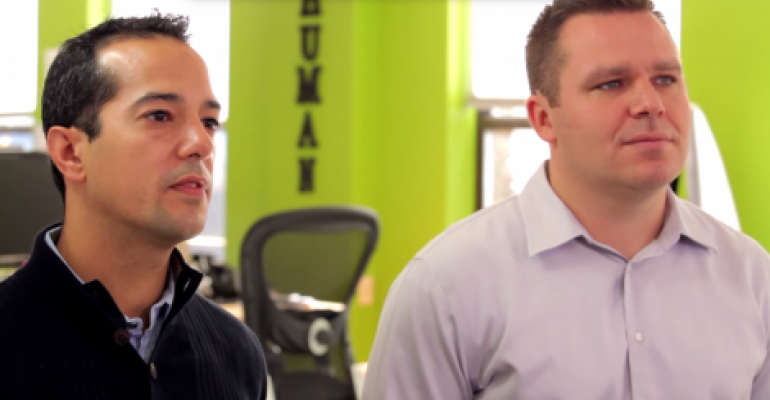 Google announced beta availability of Google Cloud Monitoring, the genesis of the company’s acquisition of Stackdriver eight months ago. Google noted that Stackdriver had become the backbone of its cloud monitoring system at the company's November cloud event.

Stackdriver gives visibility into performance, capacity, and uptime of several Google cloud services, including App Engine, Compute Engine, and Cloud SQL. These are important capabilities for cloud users, especially those with complex environments and those using the DevOps model.

The monitoring console provides a high-level overview of the user environment's heath and some other key metrics. You can configure endpoints to check and notify when servers or APIs and other resources are unavailable to end users. The service has native integration with common open source services, such as MySQL, Nginx, Apache, MongoDB, RabbitMQ, among others. Use it with the Cassandra plugin to look into performance of a distributed key value store.

A pair of VMware alumni founded Boston-based Stackdriver. Prior to the acquisition, the company was primarily known for monitoring workloads on Amazon Web Services -- Google's biggest competitor in cloud services. The focus has been developing on Google since the acquisition, but it still supports other clouds, such as Rackspace and AWS. Stackdriver recently added support for AWS Kinesis.

“We announced Stackdriver’s initial Google Cloud Platform integration at Google I/O in June 2014 and made the service available to a limited set of alpha users,” wrote Dan Belcher, Stackdriver co-founder and Google product manager on the Google blog. “Since then, the team has been working to make operations easier for Google Cloud Platform and Amazon Web Services customers, and hundreds of companies are now using the service for that purpose.”

Similar moves by other cloud providers include Microsoft's acquisition of Greenbutton in May. Greenbutton provides a dashboard for monitoring cloud applications. There are several AWS cloud monitoring companies in addition to homegrown monitoring capabilities. Companies like Cloudyn got their start monitoring AWS but added support for Google’s cloud later on.

A recent Piper Jaffray survey of 112 CIOs saw Google fall slightly out of favor, with only 7 percent choosing it as preferred cloud provider for 2015 compared to 12 percent last year. However, Google was one of four providers CIOs said they expected to buy more services from. The drop is odd, perhaps due to a small sample size or the wrong audience. Google Cloud’s strength is largely with developers, a group whose power within organizations grows alongside DevOps adoption.