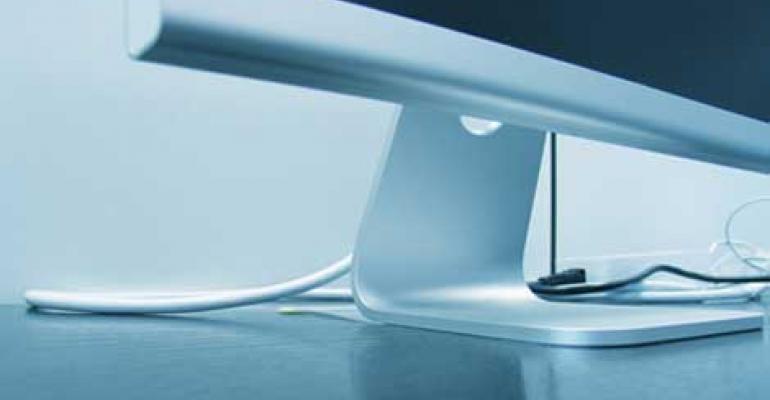 Total value of mergers and acquisitions in the Internet of Things space was about $14 billion in 2014, according to a new 451 Research report.

About 60 IoT-related companies were acquired during the year, a forty-fold increase in acquirer spending and a two-fold jump in the number of deals compared to 2013. And the analysts expect 2015 to be even busier.

Just yesterday, Facebook said it acquired Wit.ai, a platform that makes it easy for developers to build apps powering IoT, with a focus on building machines that understand human languages. Over 6,000 developers are on the platform.

IoT, the buzzword, basically encompasses all devices with IP addresses that exchange data over a network, and systems that connect them, collect and use that data. There are several potential consumer and business applications.

Google's Nest thermostat is a prominent example on the consumer side. It studies your habits and adjusts temperature in your home to your taste automatically.

The M&A deals in 2014 were evenly split between IoT-enabling horizontal infrastructure and vertical applications, according to 451. The infrastructure segment includes sensors, semiconductors, software platforms, security infrastructure, and connectivity technologies. The transport and logistics segment was the busiest vertical with 11 transactions, followed by fitness and healthcare segment with 10 transactions.

“Acquirers don’t want to cede anything to a growing list of competitors as demand for IoT services in both consumer and industrial markets builds,” Brian Partridge, vice president of 451’s mobility team, said in a statement. “The expected growth in this segment will drive enterprise spending across a myriad of building-block categories from embedded computing systems to communication infrastructure, IP networking, cloud, and data center technologies that will form the foundation of the next generation of connected machines and services.”

IoT adoption has data center providers excited as well. “I think this year will be the year of inflection for the Internet of Things,” said Ernie Sampera, chief marketing officer at vXchnge. Sampera believes that IoT means more of what Cisco dubs “traffic generating units.” The result is more data in data centers, and a need for more distributed data center infrastructure.

A recent report from IDC said that half of IT networks will soon feel the stranglehold of IoT devices.

“We expect to see even more activity in 2015 as the cost and risk hurdles to IoT adoption are overcome and the competition to serve these markets increases,” said Patridge. “Any firm with the strategic intention of being an IT infrastructure and services leader over the next 10 years does not have the option to ignore this market.”