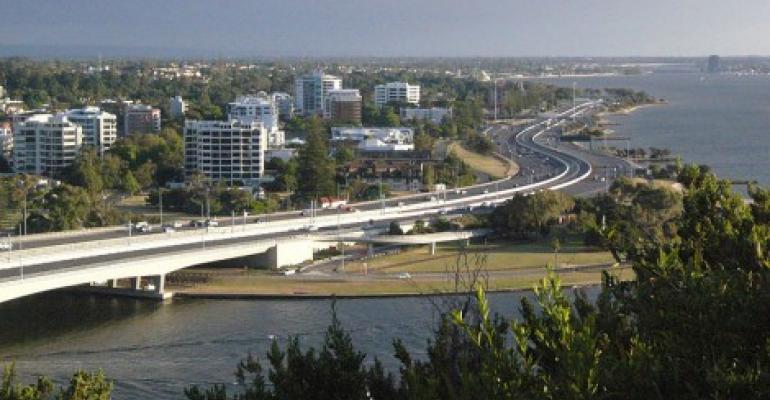 A data center in Western Australia was knocked offline due to equipment failure and record-breaking temperatures in the area. A heatwave that caused outside temperatures to rise to about 112F brought internet service provider iiNet's data center down.

Those that operate data centers are very familiar with the importance of cooling. Servers can give off tremendous heat, and lack of adequate cooling can lead to disastrous results.

An unusually warm day coupled with what iiNet said was multiple air conditioner failure meant that some servers needed to be shut down.

It was the hottest January day on record for the area since 1991, and the heatwave is expected to continue into the week.

iiNet is the second-largest DSL Internet provider in Australia. Email and corporate websites went down; thousands of customers ended up offline.

"We have had multiple air conditioners fail on site causing temperatures to rise rapidly," company representative Christopher Taylor said in a forum post. “We have additional cooling in now. We will begin powering services back up once the room has cooled adequately. If we are premature the room won't recover and risk the A/C failing again.”

The heat necessitated a shutdown of a portion of servers in the facility as a precautionary measure. The company stated that network redundancy plans ensured 98 percent of customer broadband services were unaffected.

The iiNet data center in Perth also saw problems in October, when the company's email platform went down for several days.

Heat bringing a data center down is a common occurrence, although most of the time it happens because of cooling or power infrastructure problems, and not because of outside weather.

A data center heat spike caused a Hotmail outage in 2013. A failed software update caused the heat to rise rapidly in one part of a Microsoft data center, causing an outage of up to 16 hours for Outlook.com, Hotmail, and the Skydrive storage service.

Back in 2007, Rackspace suffered an outage when a traffic accident took out a transformer, causing the facility to switch over to generator power. However two chillers failed to start back up, which ultimately caused the outage.

Data centers are equipped to consider the outside environment, with heat-based outages usually the result of an internal problem, not the weather.