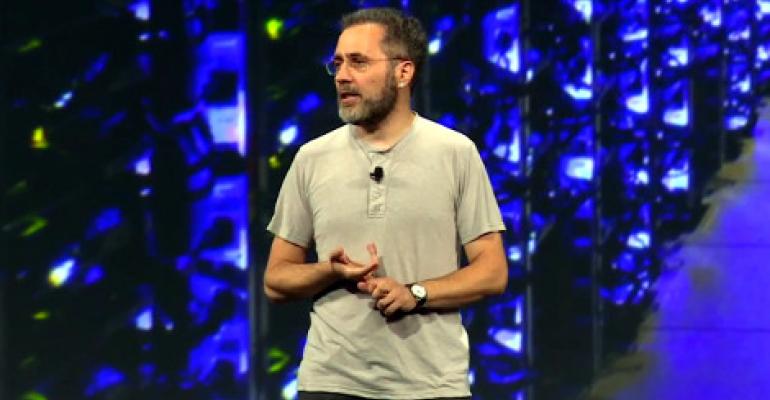 Year in Review: The 10 Most Popular Data Center Stories of 2014

Here's a look at the 10 most popular articles on Data Center Knowledge during 2014. Enjoy!

From Google abandoning MapReduce to Facebook switching off its data center, here's a look back at the 10 most popular articles on Data Center Knowledge during 2014. Enjoy! 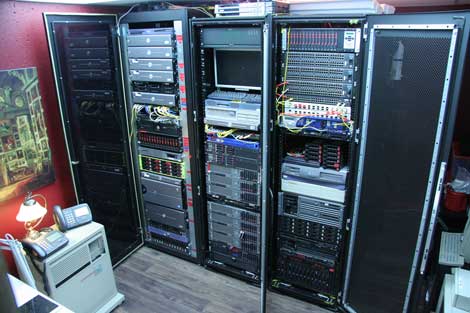 Microsoft Joins Open Compute Project, Shares its Server Designs - In a dramatic move that illustrates how cloud computing has altered the data center landscape, Microsoft is opening up the server and rack designs that power its vast online platforms and sharing them with the world.

Mining Experiment: Running 600 Servers for a Year Yields 0.4 Bitcoin - Can data centers tap unused server capacity to mine for Bitcoins? The question occurred to the team at the online backup service iDrive, which performs most of its customer backup jobs overnight, leaving its 3,000 quad-core servers idle for much of the day. So the company ran a test with 600 servers to see whether Bitcoin mining could become a secondary revenue stream. 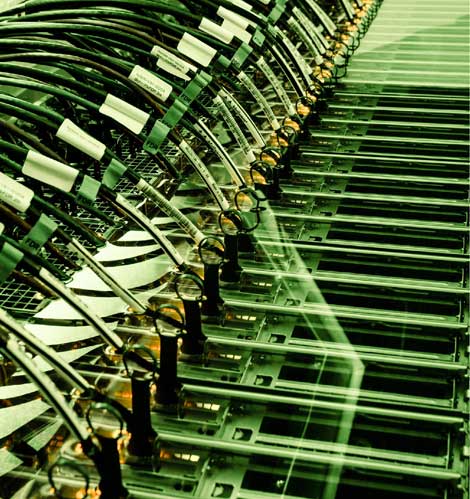 The Tsubame KFC system at Tokyo Institute of Technology immerses its servers and GPUs in cooling fluid. The system topped this year's Green 500 list of the most efficient supercomputers. (Photo: NVIDIA)

Bitcoin Hardware Player BitFury Enters Cloud Mining With 20MW Data Center - BitFury, a major Bitcoin hardware vendor, has entered the hosting and cloud mining business. Fueled by $20 million in recent venture funding, the company is rolling out a global data center network, anchored by a new 20 megawatt facility in the Republic of Georgia. The announcement is bound to fuel the company’s status as a contender to be the first major Bitcoin IPO.