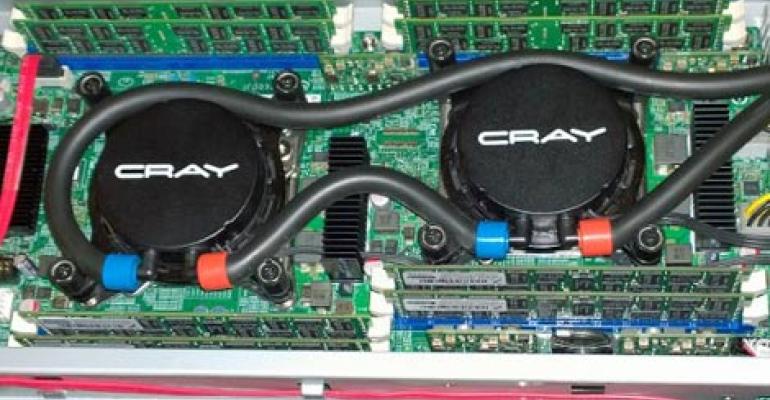 A look at server for a a Cray CS400 supercomputing cluster, which is cooled with an Asetek system that brings warm water to the chip. (Photo: Rich Miller)
Business

Here's a look at the most read articles on Data Center Knowledge during the month of December.

From Amazon Web Services slashing prices to the rise of direct liquid cooling, here are the 10 most read articles on Data Center Knowledge during the month of December. Enjoy!

Rise of Direct Liquid Cooling in Data Centers Likely Inevitable - It’s been a decade since cooling vendors began predicting that power densities would force servers to be cooled by liquid rather than cool air. Instead, the industry has seen major advances in the efficiency of air cooling, while liquid cooling has been largely confined to specialized computing niches.

10 Ways Data Center Industry Will Change in 2015 - As we approach the end of 2014, those in IT who like to ponder industry trends send us their predictions for next year. Here are some of the more interesting predictions we have received from folks so far. Stay tuned for more 2015 predictions on Data Center Knowledge in the coming weeks. 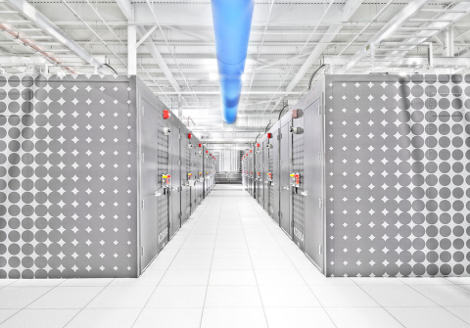 One of the two future companies will retain the name IO and will continue providing colocation space in modules and on traditional raised floor. (Photo: IO)

Report: Colo Business Thrives as Enterprises Move to Cloud - The colocation data center market is very well insulated against the huge shift in enterprises pushing IT workloads to the cloud, according to Synergy Research Group. The colocation industry is in fact thriving, the analysts said.

AWS Slashes Cloud Data Transfer Prices - You can almost set your watch to cloud price cuts. The most recent cuts by Amazon Web Services, however, are not for compute and storage but for outbound data transfer. AWS has cut data transfer pricing on transfers out of its cloud, and both ways for CloudFront CDN.

Phoenix Utility to Pilot Data Center Without Generator - There is only so many ways to build a data center without a generator or some other kind of backup power source and still have the level of reliability companies that rely on their applications to stay up around the clock need.

SRP and BaseLayer have set out to prove that plugging a data center directly to bulk transmission lines removes the need for backup generators (Rendering: SRP) 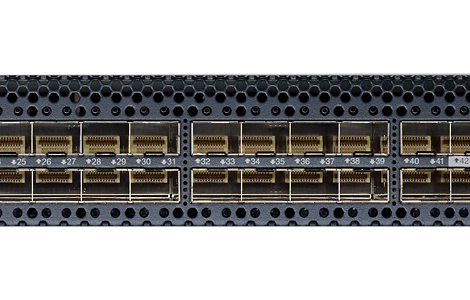 Juniper's upcoming white box switch will be the company's first users can use with any network OS of their choice (Photo: Juniper)

Arista CEO on Cisco’s Lawsuit: “It’s Not the Cisco I Knew” - Saying they have not had the chance to go over the details of accusations in Cisco’s litigation against the data center network technology vendor, Arista Networks management said the move was unbecoming of a market-leading company.

IBM adds 12 Cloud Data Centers, Endorses OpenStack Throughout - IBM has added 12 cloud data centers to the list of locations its SoftLayer services are now delivered out of. Nine of them are inside Equinix data centers.