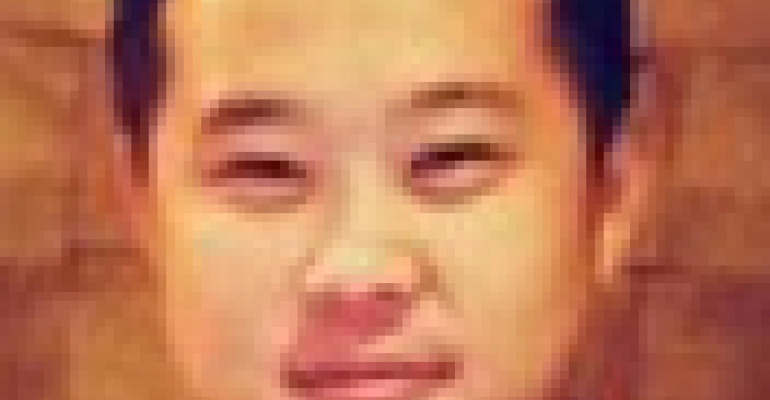 The Continued Threat of DDoS Attacks, Four Ways to Address the Concern

DDoS is becoming the preferred method of attack for hackers, hacktivists and rogue governments due to its simplicity, ease of distribution and potential for major disruption. Bill Barry of Nexusguard discusses four steps that can help your company recover in the event of an attack.

Bill Barry is executive vice president of Nexusguard, a technology innovator providing highly customized Internet security solutions for global customers of all sizes across a range of industries.

Many data centers that rely on websites to serve customers and communicate with partners are on edge lately, alarmed by media reports of high-profile hacking incidents. The technology press tends to focus on cyber attacks that involve the exploitation of operating system vulnerabilities. But another type of threat is quietly growing under the radar: the Distributed Denial of Service (DDoS) attack. DDoS attacks were up 75 percent in 2013, according to an NBC News report.

DDoS is becoming the preferred method of attack for hackers, hacktivists and rogue governments due to its simplicity, ease of distribution and potential for major disruption, especially if the target is a financial institution or real-time service provider. Unlike attacks that rely on an operating system security vulnerability, DDoS attacks are relatively low tech and easy to stage: cybercriminals simply bombard the targeted site with fake traffic until it shuts down, creating havoc for the business.

Although most data centers have defenses in place for viruses and malware and deploy the latest operating system patches, many overlook true DDoS protection, and the results can be devastating. The best way to counter DDoS threats is to partner with an experienced DDoS security professional, but for data centers that choose to handle DDoS in-house, here are four ways to address DDoS attacks:

While many companies are focusing on patching security holes to thwart hackers who are looking for operating system vulnerabilities, too many data centers remain at risk for DDoS attacks, which can result in millions in lost revenue while significantly undermining brand value. For data centers that choose to handle the growing threat of DDoS attacks in-house, following these steps can help the company recover more quickly and contain damage to the brand.