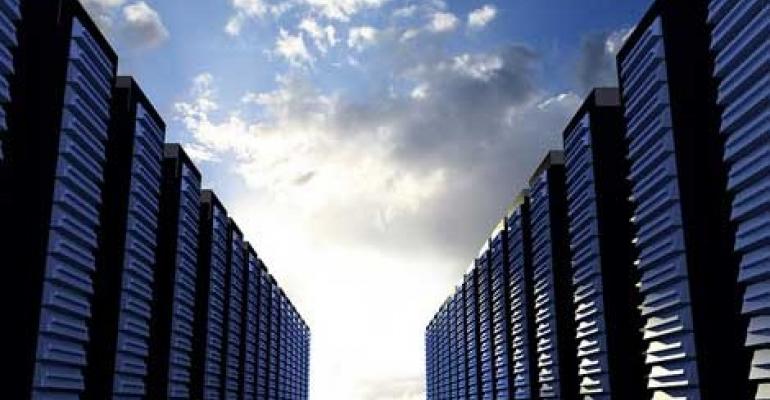 This also essentially allows them to compete with larger cloud hosts, such as Amazon Web Services and Microsoft Azure, which already offer Docker support.

Parallels virtualization CTO James Bottomley said in a statement, “With Parallels solution, the service provider can offer the customer an environment where Docker is running on top of Parallels Cloud Server containers-based virtual machines for optimal performance and at high-density.”

Parallels Cloud Server will allow service providers to support Docker developers on their current infrastructure and with the same management tools with which they’re familiar.

“Support for Docker applications on Parallels Containers will be an innovative addition to our stack of services,” said Laurens van Alphen, an infrastructure architect at Dutch cloud and managed services provider Keenondots. “Our customers are using Docker and we will have the ability to offer them the benefits of container density and better performance than competitors using hypervisors-based virtual machines.”

This article originally appeared at: http://www.thewhir.com/web-hosting-news/parallels-cloud-server-plans-add-docker-support-q1-2015