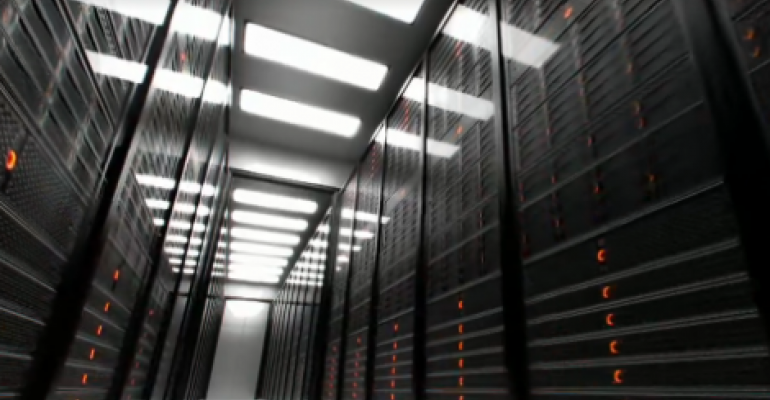 Cisco and IBM Team Up on Converged Infrastructure

Cisco divests VCE and hooks up with IBM, which recently divested an x86 server business

Cisco and IBM have teamed up on an integrated platform that combines Cisco Unified Computing System network and server hardware and IBM Storwize storage. It’s yet another turnkey cloud box play along the lines of VCE.

A massive convergence continues to occur. The aim of these joint out-of-the-box solutions that combine infrastructure and platform is to make IT data center architectures simple. Infrastructure density is key to ruling the cloud and data kingdom, as DCK’s Bill Kleyman puts it.

Cisco has generally upped its convergence game and has treated UCS as the centerpiece of its cloud strategy. Cisco has had its hands in two of top three converged infrastructure plays, according to Gartner’s leadership magic quadrant. Cisco also has a NetApp alliance for FlexPod and plays a big role in VCE. Another vendor in the “leaders” category is Oracle with its Exadata systems.

VCE is a company formed by Cisco and EMC. Its Vblock also contains Cisco UCS servers. EMC recently took full control of VCE, and Cisco waited only a few months before hooking up with IBM here in a similar play.

IBM sold off its x86 server business, which arguably partially set the stage for this partnership. IBM and Cisco have long partnered, but are reuniting in a way.

Way back in 2009, IBM partnered with Brocade right after IBM’s partner Cisco Systems entered the blade server market, potentially putting Cisco and IBM in one another’s cross-hairs – though Cisco denied this and said the IBM move was anti-HP driven. Fast-forward to today and there’s a converged infrastructure play and IBM doesn’t provide the server. Strange world.

HP, incidentally, recently opened up its converged infrastructure for use with Cisco switches.

UCS has served as an integration point for anything you can imagine. A partnership with Red Hat combined UCS with Red Hat OpenStack. Schneider’s Struxureware DCIM integrated UCS. What’s the point of all of this? Cisco recently found out it was its own grandpa.