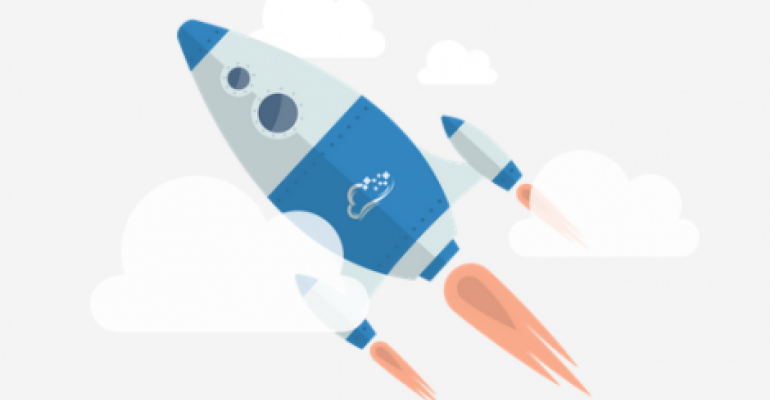 DigitalOcean Gets $50M, Helping It Keep Up with Rapid Customer Acquisition

According to DigitalOcean COO Karl Alomar, the line of credit will ensure the company can keep up with its rapid customers growth through high-volume equipment leases, and international expansion. The funding will also help build the feature set, and hire more engineering talent with the goal of tripling the number of employees before year end.

Since its launch in 2011, DigitalOcean has grown considerably. It recently became the world’s third largest web host based on web-facing servers, It has also positioned itself as a favorite web host among developers, and has been able to build an active developer community.

In recent months, 20,000 new users have been deploying servers on DigitalOcean per month on average. The company saw its most customer acquisitions in October 2014 when the number of new active users exceeded 26,000.

“In our view, DigitalOcean is well positioned to succeed in the expanding cloud infrastructure sector,” says Aaron Blanchette, Managing Director at Fortress Investment Group LLC. “We look forward to playing a part in DigitalOcean’s organic expansion as they bring their cloud offerings to more international users.”

Given that running an Infrastructure-as-a-Service cloud is very capital intensive, DigitalOcean has already raised a significant amount of venture capital to fuel its growth. In March, the company closed a $37.2 million Series A led by Andreessen Horowitz that also included IA Ventures and CrunchFund.

It has also been focusing efforts around international customers. Earlier this year, DigitalOcean launched services in Singapore through a partnership with data center provider Equinix, foreseeing growth in the Asia Pacific region. It also added a London region in July also in an Equinix data center, which complements its other European location in Amsterdam that opened late last year through a facility run by TelecityGroup.

This article originally appeared at: http://www.thewhir.com/web-hosting-news/digitalocean-gets-50m-helping-keep-rapid-customer-acquisition