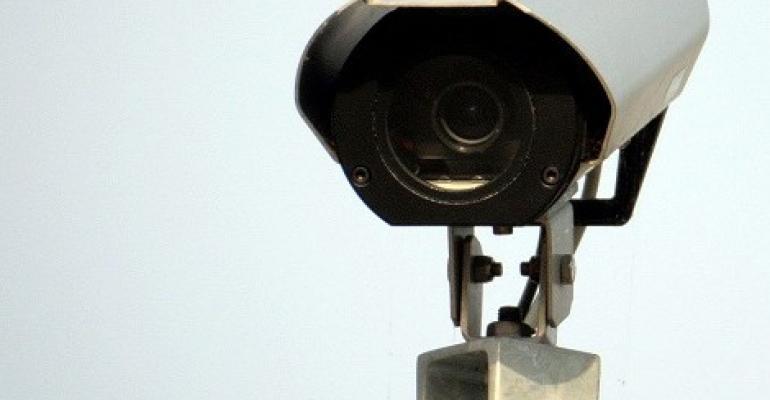 Current system that governs mass surveillance in the UK is not in violation of human rights.

An investigatory powers tribunal has ruled that the current system that governs mass surveillance in the UK is not in violation of human rights.

According to a report by the BBC on Friday, Amnesty, Privacy International and other human rights groups brought the case forward earlier this year, and plan to appeal the decision to the European Court of Human Rights in Strasbourg.

The hearing took place in July, where the IPT was to determine whether the UK’s mass surveillance program, called Tempora, violated citizens’ right to privacy and freedom. The Tempora program is allegedly used by GCHQ to intercept communications through fiber optic cables entering and leaving the UK.

The IPT found that the surveillance and information sharing with US agencies is legal, however acknowledged that “questions remained about GCHQ’s previous activities,” the BBC said.

The group of human rights organizations said that the documents released by Edward Snowden uncovered ways in which GCHQ violated the European Convention on Human Rights, specifically article 8, the right to privacy, and article 10, which protects the freedom of expression.

According to the BBC, “[T]he judges at the Investigatory Powers Tribunal (IPT) said the disclosures made during this case, which included the legal footing of the intelligence system’s activities, had contributed to their decision that the intelligence agencies were not in breach of human rights.”

“The proceedings forced the Government to disclose secret policies governing how foreign intelligence agencies, including the NSA, share information with GCHQ,” Legal Director at Privacy International Carly Nyst said in a statement following the decision. “Privacy International believes that the fact that these secret policies are only now public because we have forced their disclosure in court means that such rules could never make the actions of GCHQ in accordance with the law. The IPT must find that secret law is not law, and should at the very least rule that all UK access to PRISM was unlawful prior to today.”

This article originally appeared at: http://www.thewhir.com/web-hosting-news/uk-mass-surveillance-doesnt-violate-human-rights-tribunal-says