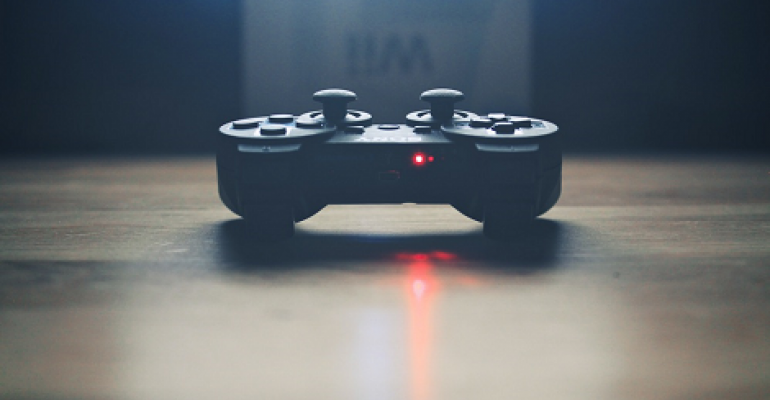 Online, cloud-based games from Sony PlayStation began showing the error message reading: “Unable to connect to PSN” on Sunday evening. The hacker group Lizard Squad is claiming credit for the attack via twitter. At 4:29 EST the group posted “PSN Login #offline #LizardSquad” It’s unknown at this time if the problem is due to a DDoS attack but the group is well known for that method.

This attack comes while Sony is still reeling from a hack that resulted in massive amounts of private company data being posted to the internet.

The group took PlayStation and Sony Entertainment offline in August and have been taking credit for an Xbox Live outage on Friday evening that lasted several hours. They also claimed responsibility for the Xbox outage on December 1, 2014.

Xbox is having a run of bad luck with outages with an Azure disruption taking it offline mid-November.

According to a Lizard Squad tweet, these disruptions are “just a small dose of what’s to come on Christmas.” They also tweeted “Who’s next?” prior to Sunday’s outage indicating that they may have already been planning the PS4 and PS3 attacks.

Crave Online said, “The attack is very real, too. You can see a visual representation of the DDOS attack live on websites such as Digital Attack Map. Traffic appears to originate from proxies in China which are slamming the North American PSN servers. There also appears to be an attack hitting Peru. It is presently unclear what this is affecting.”

This article originally appeared at: http://www.thewhir.com/web-hosting-news/hacker-group-lizard-squad-takes-ps4-ps3-xbox-live-threatens-christmas