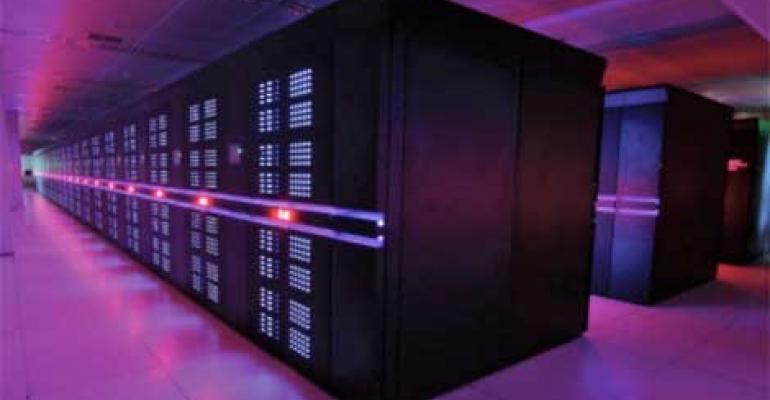 As the top of the list remains largely unchanged over four editions of the Top500, effectiveness of the metric used gets called into question

China's Milkyway 2 retained its ranking as the world's fastest supercomputer on the most recent Top500 list for the fourth consecutive time with the same 33.86 petaflop/s (quadrillions of calculations per second) performance record it set in June 2013.

Milkyway 2 (also known as Tianhe-2) staying where it is reflects the rest of the 44th edition of the Top500 list, which recorded no changes in the top nine systems since the June 2014 edition and similarly low performance growth rates in the lower portion of the list. A new Cray CS-Storm system installed at an undisclosed U.S. government site entered the list at number 10, at 3.57 petaflop/s. The November 2014 list reported the lowest turnover rate in two decades.

The fastest supercomputers on the biannual list are measured by Linpack, the favored benchmark that many have said is losing relevance in determining the true performance measurement of modern high-performance computing systems. In an attempt to offer an alternative HPC metric the High Performance Conjugate Gradient (HPCG) metric was introduced last year, which attempts to better correlate computation and data access patterns found in modern applications. The two metrics could both be used to evaluate systems and judge true performance.

Many organizations have placed less importance on Linpack performance measurements and have not submitted their systems for consideration on the Top500 list. The Blue Waters Cray supercomputer at the National Center for Supercomputing Applications has not submitted its performance results to the Top500 at all since it was launched, but recently noted that the system achieved a peak performance over 13 petaflop/s. This speed record, if submitted, would rank Blue Waters as number four on the November 2014 list.

Other statistics noted in the November list showed continued growth in the use of accelerator/co-processor technology (NVIDIA GPU, Intel Xeon Phi). Systems by HP, IBM, and Cray continued to dominate the list. A total of 50 systems now have greater than 1 petaflop/s performance, up from 37 six months ago.