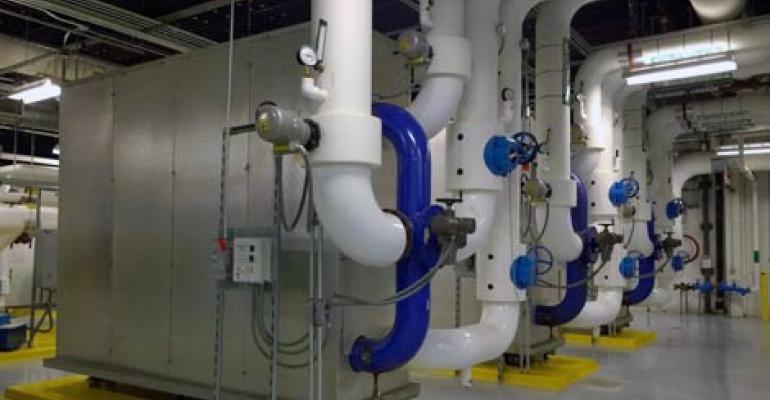 Japanese telco subsidiary expands into the U.S. market after stepping into Taiwan and Singapore.

NTT Facilities, the data center management arm of the Japanese giant NTT Communications, has acquired a majority stake in Marlborough, Massachusetts-based Electronic Environments Corp., expanding the business into the U.S. The company has until now operated only in Asia.

Facilities management, which can mean everything from design and construction to day-to-day management of the mechanical and electrical systems, is one of the areas of data center infrastructure outsourcing. As companies increasingly prefer not to stretch their resources too far beyond their core business, various outsourcing flavors of data center management become popular.

Two U.S. companies got into the data center facilities management business this year. T5 Data Centers launched its T5FM offerings in July, and QTS announced its CFM program in October.

Giants like HP and Schneider have been in the space for years. HP’s big move here was acquisition of EYP Mission Critical Facilities in 2007, and Schneider expanded its presence by buying Lee Technologies in 2011.

As it does in other business segments, NTT has been growing in data center facilities management primarily via acquisition. NTTF stepped outside Japan for the first time when it acquired Unitrio Technology in Thailand in 2013 and Pro-Matrix in Singapore earlier this year.

EEC is a one-stop shop of sorts. It offers everything from design and construction to maintenance of facilities and infrastructure equipment. NTT said it will invest in expanding EEC’s business in the U.S. using its already successful formula.

In a statement, Ken Rapoport, EEC founder and CEO, mentioned know-how in some forward-looking data center infrastructure technology areas NTT was bringing to the table. “The NTTF Group can offer a multitude of benefits to our organization, bringing valuable insights into technologies that can improve data center performance, such as 380V high-voltage DC infrastructure, solar power, and fuel cell infrastructure,” he said.