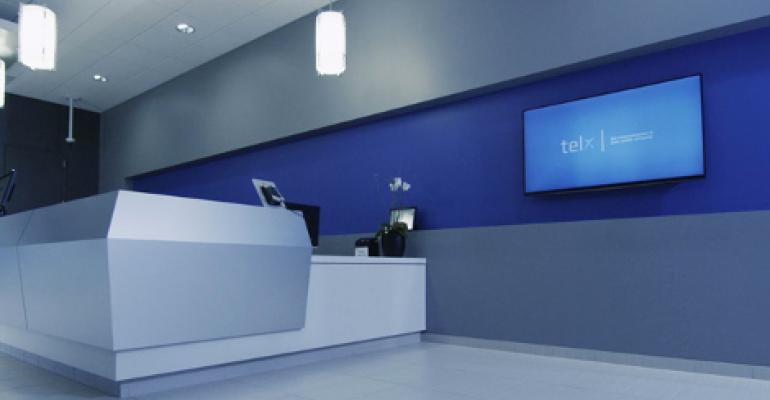 White-label cloud service provider focuses on developing its technology, namely making it easier for customers to connect to the cloud.

Peak, a company that sells "white label" cloud services, meaning others sell its services as their own, has raised $9 million in equity funding, making for a total of $16 million raised since December 2013.

Formerly named PeakColo, the company places a lot of focus on developing its technological capabilities. Its cloud infrastructure is based on VMware vCloud, NetApp, Cisco UCS, and Open Compute servers.

The company has been expanding its cloud node capacity and signing new key partnerships, including a recent agreement with Telx to make its services available to cloud resellers through the data center provider's cloud exchange. It will use the funds to continue expanding.

Peak raised $7.5 million in 2012 to expand into new geographic markets, including booming Chicago.

“With the additional funding, Peak is able to expand into additional markets, serve a larger client base, and expand product development,” Luke Norris, the company's founder and CEO, said in a statement.

Peak has been focused on one of the biggest hurdles to adding cloud to existing services: the network. It has done work on interconnecting clouds, and last year published two patents for accomplishing cloud connections via Layer 2 connectivity, as opposed to Layer 3.

Its service called Peak to Peak Direct Connect is a way for a cloud reseller to connect their customer's own data center to Peak's cloud through a dedicated private network link.

The Layer 2 connect means customers can use their own IP schema, firewalls, and routing, which makes it less complex than connecting through Layer 3. The conversion to Layer 3 is usually a time-consuming process, particularly for larger companies with a multitude of devices.

The company has focused on making it easy for channel partners to connect and establish Peak clouds that play nice with existing setups.

IT consulting and lifecycle solutions provider Komodo Cloud recently tapped the Layer 2 capabilities. “Their approach is radically different from their competitors,” said Eric Hughes, CEO of Komodo. "With their expertise and patented private Layer 2 direct connectivity, we can move our clients to the cloud extremely fast.”

Peak hooked up with Komodo through one of its large distributors, Arrow Electronics.

Other customers include Westcon, Comstor, and Avnet. Cloud nodes are in eight markets across the U.S. and Europe: Silicon Valley, Seattle, Denver, Chicago, New Jersey, New York, Atlanta, and the U.K.