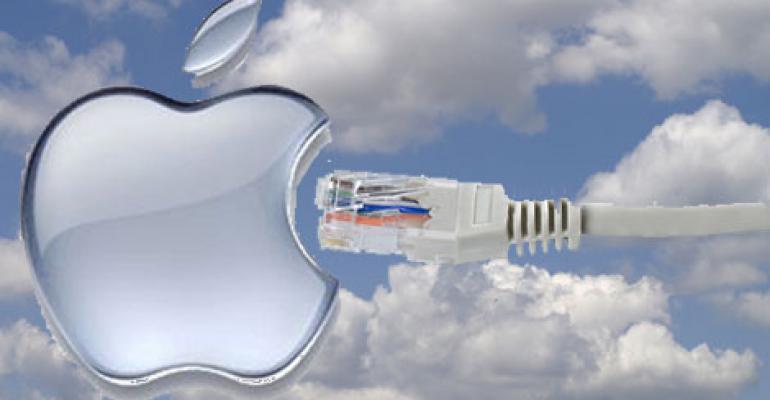 Apple has reportedly acquired stealth cloud infrastructure startup Union Bay Networks and has opened a Seattle engineering office, according to The Seattle Times. An Apple spokesman confirmed the new office, but none of the involved parties has commented directly on the Union Bay acquisition.

Several employees of the startup have changed their LinkedIn profile’s to reflect a move to Apple, and one even posted a hiring announcement for the Seattle area before removing it. The deleted post said that Apple is “looking for talented multidisciplinary engineers to design and develop the core infrastructure services and environments driving every online customer experience at Apple ranging from iCloud to iTunes.”

Union Bay was formed by F5 Networks veterans and backed by venture capital firms Madrona, Greylock and Divergent to “enable the next generation of networking for cloud computing and software defined datacenters,” according to its website. Union Bay’s email address is no longer in service, lending further credence to the reports that it has been acquired.

Union Bay was formed in May 2013, and secured $1.85 million in seed funding last year, according to GeekWire.

Apple is ramping up its cloud services portfolio with offerings including mobile cloud solutions for enterprises jointly developed with IBM and a June iCloud Drive upgrade. However, it has had to deal with PR stumbles related to iCloud hacks which resulted in a user data breach and Chinese government access to user accounts.

Thirty LinkedIn users currently identify themselves as software engineers for Apple working in the Seattle area.

Numerous tech companies have gained or expanded presences on Microsoft’s home turf, including GoDaddy, which officially opened a Seattle office a year ago.

This article originally appeared at: http://www.thewhir.com/web-hosting-news/apple-acquires-cloud-infrastructure-startup-union-bay-networks-report