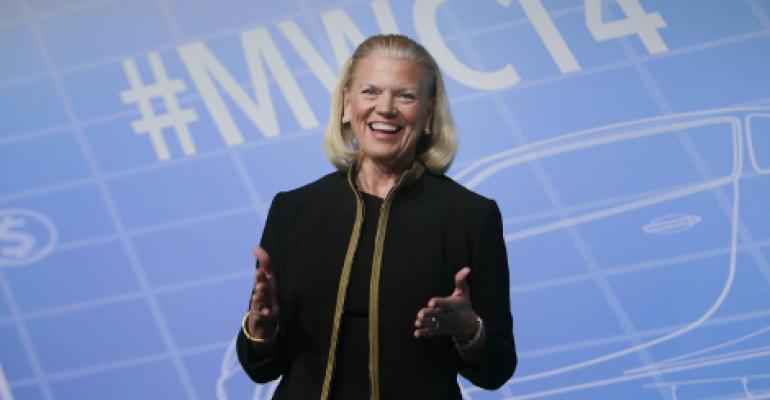 IBM has added OpenStack services to its cloud marketplace in yet another demonstration of a tech giant looking to enable OpenStack clouds in the enterprise.

The services will run on SoftLayer infrastructure. SoftLayer has offered OpenStack-compatible cloud services before, but this marks introduction of IBM OpenStack cloud services into the enterprise-focused cloud marketplace.

IBM also opened a 31,000 square foot data center in Mumbai in support of its global cloud offering. The Mumbai data center is not part of the SoftLayer network. It provides data resiliency for customers in region.

The expansion is part of an ongoing $1.2 billion investment by IBM. The investment was committed in January, with 15 data center expansions planned, which will bring the total portfolio to 40 total data centers across five continents. The Mumbai announcement follows recent launches in Toronto, London, Hong Kong, Melbourne, and Paris.

The goal of the new IBM OpenStack cloud services is to make it easier to deploy OpenStack clouds on top of IBM cloud. Business and government customers can select a range of underlying hardware configuration options based on open standards and deploy on IBM SoftLayer’s global footprint. Managed services are available depending on the needs.

Legacy IT vendors have based their cloud strategies on the popular open source cloud architecture, and countless startups have devised entire business models around it. End users are taking notice, and the community has matured tremendously with contributions from companies of all ilk.

VMware launched its own integrated OpenStack distribution in August. Oracle keeps adding OpenStack support for its own Linux distribution, as well as other offerings, such as Network Fabric.

There is no shortage of backing for the open source project from the IT giants, which smaller OpenStack-based businesses welcome.

"It's great to see more efforts towards widely deploying OpenStack," said John Dickinson, director of technology at SwiftStack and OpenStack Swift project technical lead. "Data is growing, and business must choose open technology to have full ownership of everything that touches their data. With IBM providing OpenStack services, more companies have greater access to an open software-based infrastructure solution. I'm excited to see large, traditional companies bringing OpenStack services to their customers."

“It helps everybody who’s involved in OpenStack,” said Wendy Cartee, vice president of marketing PLUMgrid. PLUMgrid is a big contributor to the network technology side of OpenStack. “All the activity definitely helps a startup like us. All the legacy companies are heavily investing in OpenStack. We’re seeing enterprises and service providers move to [OpenStack] because they don’t want to be locked in."

IBM is a founding member and contributor to OpenStack, but once upon a time, OpenStack and SoftLayer seemed like an unlikely duo.

Initially, OpenStack was deeply tied into Rackspace (the company's engineers played a major role in its creation), and SoftLayer and Rackspace were fierce competitors. For those that lived through the early days of that battle, it might appear strange to hear SoftLayer and OpenStack in the same phrase. But the project has evolved into an open source development effort with many contributors and SoftLayer has successfully used and enabled customers to use OpenStack for a while.

IBM also recently introduced Object Storage as a service on its Platform-as-a-Service called Bluemix. Object storage is more scalable than traditional file storage. The PaaS continues to gain valuable services such as cognitive computing Watson APIs and an Internet of Things (IoT) focused service for data generated by connected devices.

Edit 10/31 5:00pm: The Mumbai data center in not part of the SoftLayer network