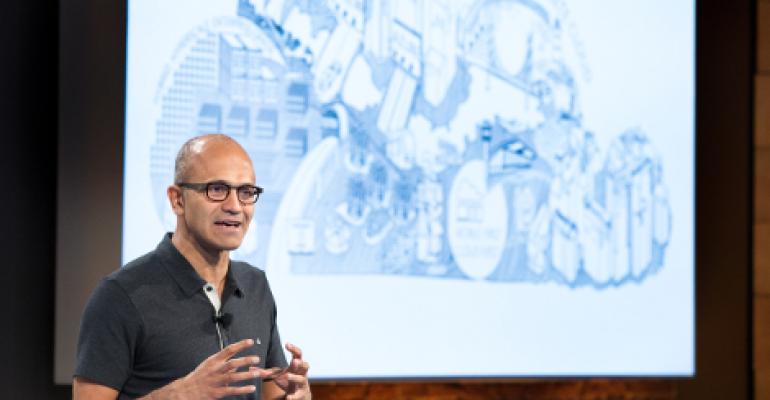 Telstra, Equinix to Link to Azure Data Centers in Australia

This is a first for Telstra, but for Equinix the deal is an addition of new locations to an offering previously available in other parts of the world.

The ExpressRoute service is a way for customers to connect their own servers to the servers that host their virtual infrastructure in Microsoft’s Azure cloud directly, bypassing the public Internet. According to the providers, this way of connecting to Azure data centers is faster and more secure. It enables a customer to treat Azure VM instances as servers on their own internal data center LAN.

In the third quarter, Equinix launched ExpressRoute in its data centers in Silicon Valley, Los Angeles, Chicago and New York. It has announced plans to add the service in two more U.S. locations and one location in Brazil, two data centers in Japan, one each in Hong Kong and Singapore, and another one in Sydney.

Telstra’s data center colocation footprint is not limited to Australia. It has data centers in Asia’s major hubs, such as Singapore, Hong Kong and Tokyo, as well as in the UK and U.S.

To stand up its newest Azure cloud region in Australia, Microsoft deployed servers in data centers in two states – one in New South Wales and one in Victoria. The company did not say which cities the facilities were in.

Microsoft CEO Satya Nadella and executive vice president of cloud and enterprise Scott Guthrie announced launch of the Australian region at an event in San Francisco earlier this month. The company is also planning to launch a region in India, and reports have surfaced of Azure expansion plans in Germany and South Korea.

Offering private network links to their cloud infrastructure from colocation data centers has been a way Microsoft and its cloud rival Amazon Web Services expanded the reach of their clouds. Private connections are targeted primarily at security- and compliance-conscious enterprise customers.

AWS recently launched a data center in Frankfurt area, adding a second cloud availability in Europe. Equinix announced that it would offer AWS Direct Connect links to the data center from its facilities around Germany.