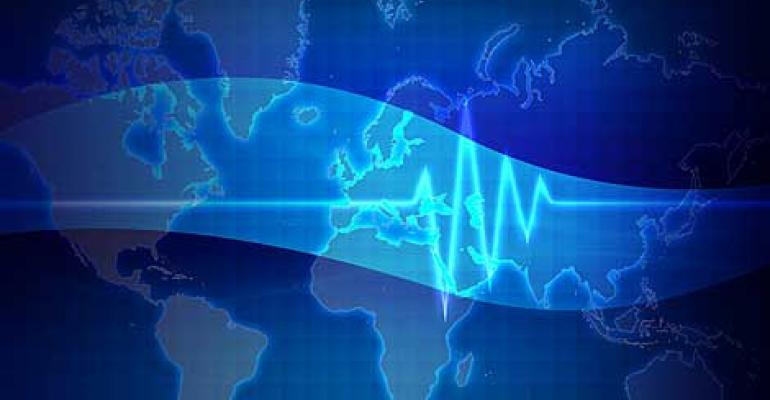 How are you controlling your power and UPS infrastructure? Are you working to mitigate the risk of UPS failure? Find out what it takes to help prevent utility failure.

Your data center is an absolutely critical component of your business. In fact, modern organizations now create entire organizational plans based on the capabilities of their IT department.

The reality is, bad things happen and systems can fail. It could be a server, it could be an entire rack, or it could be even worse. When it comes to battery power and UPS platforms, how protected is your infrastructure?

This study from Active Power quantifies the likelihood of system failure during three different classes of failure:

The study also evaluates the probability of failure of CleanSource 750HD UPS with a secondary energy source and flywheel energy storage compared to a double-conversion UPS with batteries.

To perform the testing, Active Power retained MTechnology, Inc., (MTech) to perform a reliability analysis of its CleanSource 750HD UPS versus double-conversion UPS with batteries. The study included two classes of utility failure:

So what did they find out? In long outages, the generator must start and run and the transfer switch must operate to successfully support the load. According to the study, the probability of system failure is 21 percent lower with CleanSource 750HD UPS than the failure probability of a system with double-conversion UPS during a long outage. The difference in UPS reliability is mitigated by the failure probabilities of the generators, ATS, and main switchgear, all of which must operate to support the load.

For short outages less than 10 seconds, CleanSource 750HD is nearly five times more reliable than a double-conversion UPS, with a probability of failure 80 percent lower. EPRI reports 96 percent of all sags and outages occur within this time period. This scenario is 100 times more frequent than long outages meaning that facilities are at significantly higher risk from this class of outage. This elevates the importance of the short outage UPS failure rate.

Download this whitepaper and study today to learn the key benefits of a dynamic electromechanical system like that of the CleanSource 750HD. Now, you can deploy powerful power control platforms which help reduce demand failure probabilities by more than 99 percent compared to double-conversion UPS with batteries.