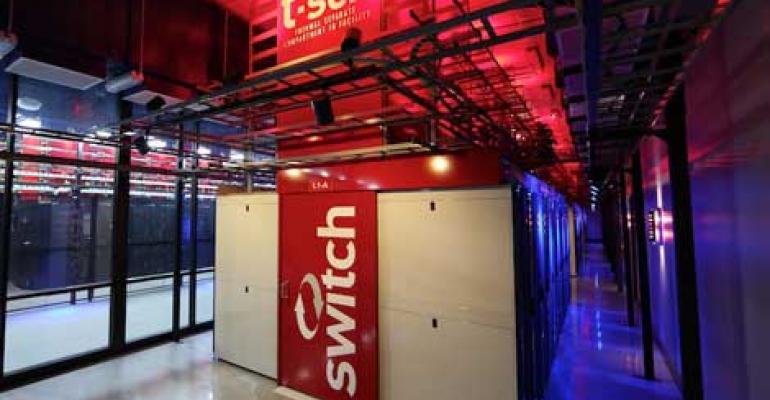 Each organization’s data center strategy is dictated by that organization’s unique infrastructure needs, and there isn’t a strategy that works best for everyone. The Intel Security Group (formerly McAfee) has changed its strategy from a mix of on-premise and colocation data centers to an all-colo approach.

The organization – which the parent company recently rebranded to distance itself from founder John McAfee’s streak of bad publicity – has moved all infrastructure out of on-premise data centers and into various colocation facilities around the world over the course of the past several years, Intel Security data center manager Doug Chansky said.

“We don’t see a need to have an internal data center,” he said. Reasons for the switch are numerous, ranging from the need for flexibility to the difficulty of complying with building codes in certain locations.

Chansky’s group has between 15 and 20 data centers worldwide, all of them running around the clock, regardless of the fact that some are non-production R&D environments.

One of the biggest reasons for the switch was that managing data center capacity in colo is much easier. “You gain a lot of flexibility,” he said.

It takes a lot of time and money to build an in-house data center. If you plan and build for an X amount of server capacity, you may find yourself with too much space after a hardware refresh that packs exponentially more computing power into each rack.

Colocation customers do contract space for certain periods of time, but if they end up with more than they need, they still lose less if they sit on additional colocation space until their contracts run out than if they end up owning a chunk of unutilized data center space, Chansky reasoned.

Overcapacity is a fairly common problem that may occur for a number of reasons.

Facebook, for example, ended up with too much data center center space in leased wholesale facilities after it started building its own massive data centers and moving equipment out of the sites it had signed long-term leases on. The company recovered some of the lost investment by sub-leasing the space to others.

In a more recent example, Dell ended up with 4 megawatts of capacity more than it needed at a Quincy, Washington, facility. The company found a creative solution in partnering with a provider of hosting services for bitcoin mining servers that now markets the data center to its customers.

One of the problems with on-premise data centers in Intel Security’s case is the group’s former approach of building data centers within its existing office buildings. The strategy often made it difficult to bring in the necessary electrical and mechanical equipment and comply with building codes for office buildings.

In one location in the U.S. northeast, for example, Chansky’s team wanted to install a dedicated backup generator, but local building officials did not allow it. “We could not persuade them to allow us to put in a generator for the life of us,” he said.

Chansky also likes how much time the group saves on deploying equipment in colo facilities. Data center providers’ remote-hands services manage to install servers in a fraction of time it used to take in on-premise facilities.