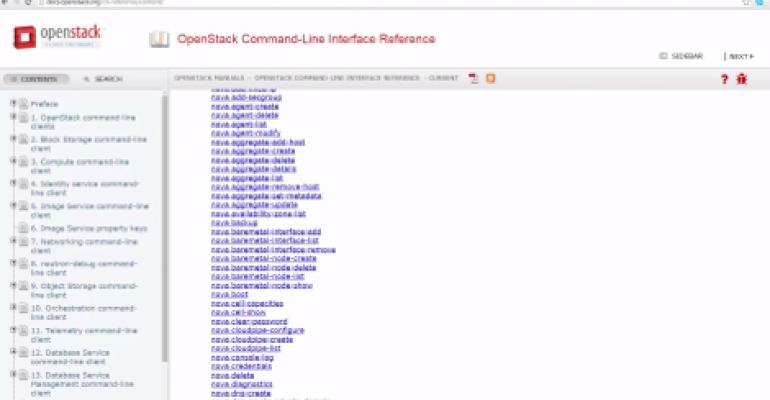 Says the funds will will enable it to double engineering efforts

OpenStack vendor Mirantis has landed a huge financing round it said will allow the company to double its engineering efforts. The $100 million Series B was led by Insight Venture Partners, with participation from August Capital, and existing investors Intel Capital, WestSummit Capital, Ericsson, and SAP.

This financing round eclipses the two $10 million rounds that the company has had since it started three years ago as it looks toward a potential IPO in 2016.

In addition to increasing investments in development of OpenStack software Mirantis said it will step up plans to grow its open partner ecosystem, as well as expand in Europe and Asia-Pacific regions.

Mirantis President and CEO Adrian Ionel depicts the company as a pure-play OpenStack provider, whose mission is to empower an open cloud, distributing a zero-lock-in OpenStack solution. Ionel said the company's "customers are seeing the value; we’ve gone from signing about $1 million in new business every month to $1 million every week."

Reporting a strong first half of the year Mirantis noted that its OpenStack distribution was being used by 45 of the world's largest telecom operators -- an area that Mark Collier, chief operating officer of the OpenStack Foundation said was a market ripe for disruption. Mirantis has helped with a number of other large OpenStack installations, including Cisco, Comcast, DirectTV, Ericsson, Expedia, NASA, NTT Docomo, PayPal, Symantec, Samsung, WebEx and Workday.

Mirantis has been a leading contributor to the OpenStack project for some time, as well as other areas such as the Open Platform for NFV (Network Function Virtualization) initiative, where it will help build a carrier-grade, integrated, open-source reference platform. The company has its own training program complete with OpenStack Professional certification. It also has a strong, global partner ecosystem, with many tight integrations with leading software and hardware vendors.

Juno, the latest release of the suite of open source cloud software, came out last week.