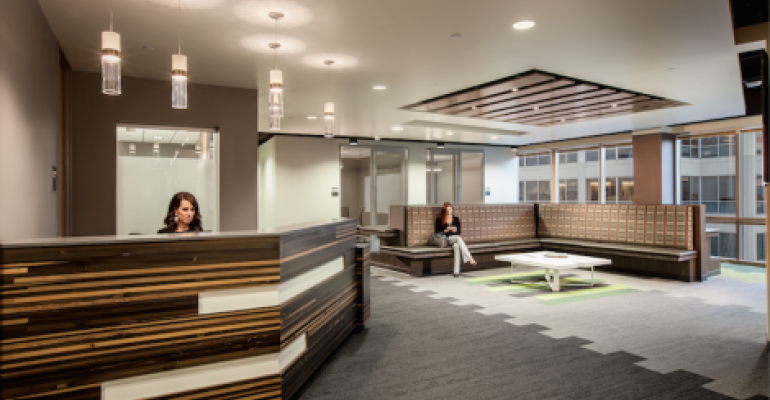 How does a telecom become a leader in cloud? So far, CenturyLink has provided the blueprint.

Following a number of key technology acquisitions, the company has opened a cloud development center in the heart of the action: Seattle.

The cloud center will act as the brain trust behind the CenturyLink cloud, helping to further usher in a unified platform across the entire portfolio and development of next generation services. It will also be an education center for customers to help them shore up cloud strategies and learn how to use CenturyLink’s services more efficiently.

The new center comes roughly a year following the acquisition of Infrastructure-as-a-Service and cloud management platform Tier 3, which will serve as the anchor and nucleus of the cloud development center. The center will drive a portfolio-wide integration of CenturyLink services into a unified platform, as well as the birthplace of new cloud services.

The unified platform will include colocation, cloud, managed services and network. There will also be cloud development focused on educating customers in practices such as DevOps and more efficiently using CenturyLink tools.

About 300 employees will ultimately work at the 30,000-square-foot facility. It will include collaborative spaces, “team room” workspaces and a large area for hosting developer and startup events.

Seattle is a logical decision for the location, given that other cloud giants are based in the area: Amazon Web Services and Microsoft Azure. The location is rich with cloud talent and innovation.

Larger companies tend to be cumbersome and resistant to change, but the CenturyLink of today looks very different than the one from a few years ago.

While building out the CenturyLink cloud, it remains a major retail colocation provider worldwide, able to provide everything from rack space to cloud to managed services. Colocation will continue to see tighter integration with the cloud platform going forward.

“Internally, CenturyLink is in a major transformation,” said the company's cloud CTO Jared Wray. “We’re working hard and bringing in cloud-like attributes like automation to our entire portfolio.”

Wray said that the company is seeing more customer projects being born on cloud and more customers setting up “Hybrid IT”: a combination of some services in the cloud, some on-premises and some in CenturyLink colocation. A unified platform will help customers realize these mixed environments as well as help with managing hybrid infrastructure from a single portal.

“Our vision is to have a single platform, giving customers the ability to procure or provision any of our services through a single interface,” said Wray. “We’re constantly adding to the platform. Right now CenturyLink has the networking core, which has been siloed, and it is starting to merge all together.”

Wray said that customers want more integration with cloud, and that the center will drive this innovation as well as new services down the line.

“Next-generation services will be a big push,” he said. “We want to enable new services and launch them on our cloud. From our hyperscale to recent managed services, we’re constantly evolving.”

Since acquisition of Tier 3 roughly a year ago, the company has:

CenturyLink also continues to expand its data center footprint, with several notable openings this year. Most recently it launched a second data center in Toronto and its first in Shanghai.