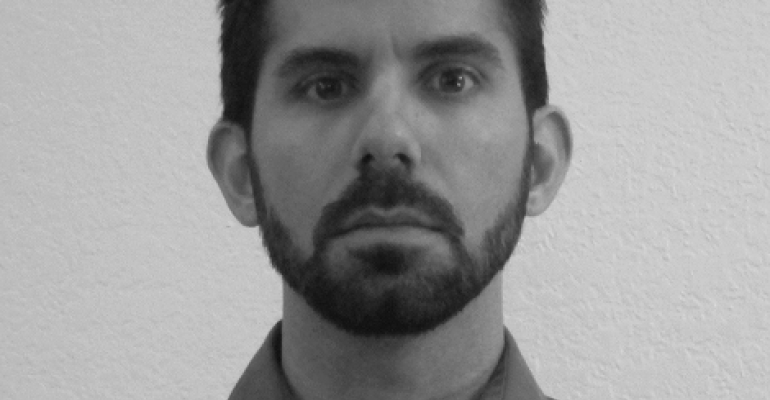 Open Compute and the Enterprise

This month at the Orlando Data Center World conference, Craig Finch, Principal Consultant, Rootwork InfoTech, will participate on a panel called,"Open Compute: Not Just Hyperscale Anymore." Data Center Knowledge spoke with him about Open Compute hardware in the enterprise space.

Ever wish you could start with a clean slate and build your data center from the ground up with the most optimized equipment? Well, a few years back, Facebook engineers did just that-- designing and building their own servers, power supplies, server racks and battery backup systems. The result was the Facebook hyperscale data center in Prineville, Oregon. And then in 2011, they shared and open sourced the specs for the hardware.

This move, based on the open source methodology used for years in some software development projects such as Linux, has grown into an open source hardware movement and a foundation, called the Open Compute Project. Facebook was joined by numerous tech companies who wanted to strip away the fluff and get to the bare bones of the hardware.

"Enterprises today are facing problems that the hyperscale operators faced several years ago," Finch said. "Therefore, it is wise to consider the solutions adopted at hyperscale. Major players have committed to the Open Compute Project, indicating that it has the potential to lower the total cost of ownership for large-scale IT deployments."

Finch explained, "In theory, Open Compute hardware should be less expensive. Hardware would become a commodity, with identical, interchangeable hardware available from several vendors who compete only on price. Open Compute hardware is also simpler and more standardized, which should cause fewer compatibility problems with hardware and drivers." Facebook recently said that Open Compute has saved them billions of dollars.

Servers seem to be the most popular implementation for Open Compute. "So far, the Open Compute server seems to be the most widely available component," Finch said. "However, there may be more room for OCP to have a major impact in the storage market. It is already possible to buy an enterprise-grade "white box" server at a competitive price, but existing enterprise storage solutions tend to be proprietary and very expensive."

Want to explore more on this topic? Attend the session on “Open Compute: Not Just Hyperscale Anymore” or dive into any of the other 20 trends topical sessions curated by Data Center Knowledge at the event. Visit our previous post, Data Centers and Cloud: A Perfect Storm.