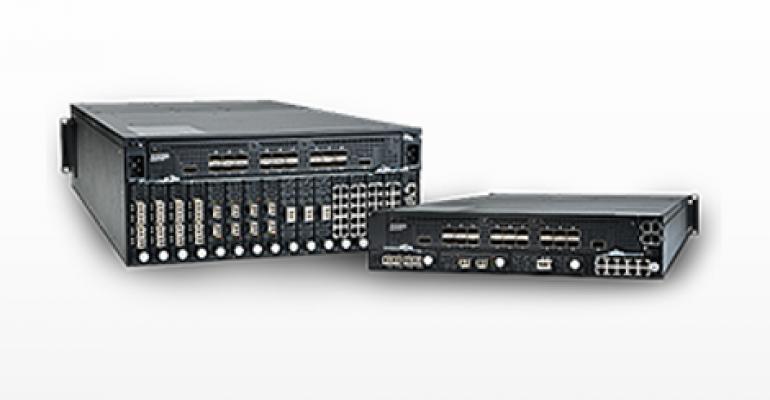 Oracle recently added OpenStack support for its own Linux distribution, a feature that went into general availability last week. The new Neutron plugin enables Oracle's SDN and network fabric capabilities to be created, provisioned and managed by OpenStack.

Coined as a a wire-once, software-defined fabric for a heterogeneous data center, roots of the virtualized Oracle network solution go back to 2012, when the company acquired Xsigo Systems and its Fabric Directors product. It also acquired Corenete earlier this year -- an SDN company with a software-defined WAN virtualization platform aimed at carriers.

OpenStack's network component Neutron started in 2012 as Quantum and has plugins developed by a long list of vendors. Oracle's use of Neutron will aid in the technology-agnostic network abstraction that OpenStack deployments will demand.