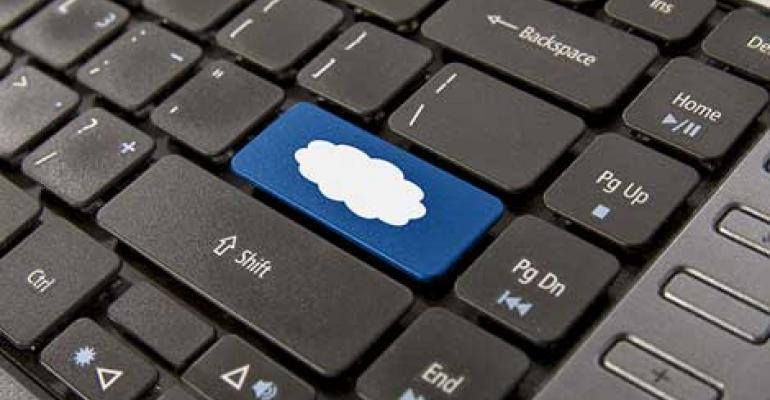 After suffering setbacks and downtime in November, Healthcare.gov decided to change cloud hosts from Verizon Communications Terremark unit to HP.

After suffering setbacks and downtime in November, Healthcare.gov decided to change cloud hosts from Verizon Communications Terremark unit to HP. In February, the government extended its contract with Terremark to give ample time for a smooth transition to HP. According to fcw.com the contract has been extended yet again after the initial seven-month extension and a $31 million extension in July.

For now, Terremark will continue to host most of the site for the Centers for Medicaid and Medicare Services (CMS) including the Federally Facilitated Marketplace and the Data Services Hub. HP hosts the backup site and will be used for the small business marketplace starting in November with open enrollment. AWS is acting as a subcontractor to HP for a simplified application being launched for new users.

The allotted time for transitioning to the new HP system is apparently not enough despite now having almost a year.

The contracting document for the most recent extension issued by Paul Weiss of the Office of Information Services/Consumer Information and Insurance Systems Group states, “While CMS has successfully migrated several Marketplace systems to HP, CMS has elected to continue to utilize the Verizon Terremark Data Center as the primary site for production infrastructure hosting services through the OE 2015 period for the core Marketplace systems to ensure adequate time for end to end testing of the entire Marketplace environment to validate interoperability and new functionality implemented for the OE 2015 perform properly.”

The document also said that the HP migration timeline doesn’t allow enough time for testing before open enrollment. The contract awarded to HP for cloud and hosting services was $38 million.

Although it’s impossible to avoid overlap when transferring providers, the government is likely paying more than it should to make the transition to HP. The extensions to the Terremark contract now exceed $70 million.

This article originally appeared at: http://www.thewhir.com/web-hosting-news/healthcare-gov-extends-15-million-terremark-cloud-contract