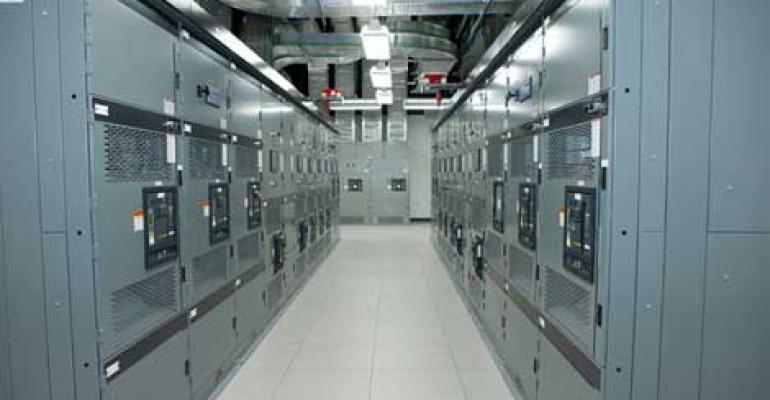 Pledge, along with 17 other organizations, to cut data center energy use by 20 percent

Together, the new participants operate data centers that draw more than 90 megawatts of power, according to the DoE.

The department estimated that if all data centers in the U.S. became 20 percent more energy efficient, the country’s energy consumption as a whole would go down by more than 20 billion kWh by 2020, Energy Secretary Ernest Moniz said in a statement. “As the Better Buildings Challenge expands, leading organizations are partnering with the Department to apply energy efficiency measures and energy management strategies that will shape the nation’s next-generation of data centers,” he said.

About 200 organizations have joined the Better Buildings Challenge so far. According to the DoE, they have already completed upgrades to more than 9,000 facilities.

The DoE expects CoreSite, Digital Realty and others to report results of their energy efficiency improvements in the first year.

Here is the full list of government agencies that have recently joined the challenge:

The Case for Cloud Service Management as a Service
Nov 28, 2017