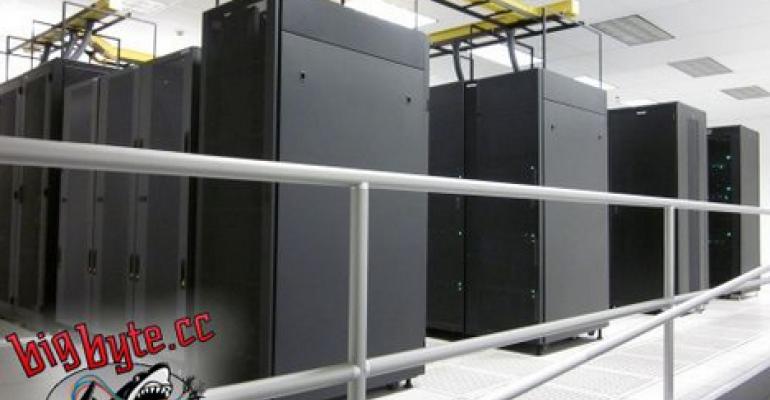 It is unclear why agents of the Internal Revenue Service executed a warrant on Big Byte, a family-owned business that provides colocation, disaster recovery and business continuity among other services. Big Byte offices could not be reached by phone Thursday afternoon and its representatives did not respond to an email seeking comment.

An IRS spokesman told Albuquerque Business First that the warrant was served by agents from the agency’s Criminal Investigations unit.

According to Business First, Big Byte’s customers include Bernalillo County and the State of New Mexico.

While infrequent, law enforcement raids on data centers do take place from time to time. Depending on what the authorities are looking for, they may be very disruptive to data center customers.

In one 2011 case, the F.B.I. raided a data center in Reston, Virginia, operated by Digital One. While the agents were looking for servers that belonged to one particular customer, they took out three enclosures that had many customers’ equipment, disrupting their operations.

Another F.B.I. data center raid in Texas in 2009 disrupted services for hundreds of companies when agents seized more than 200 servers while serving a search warrant.