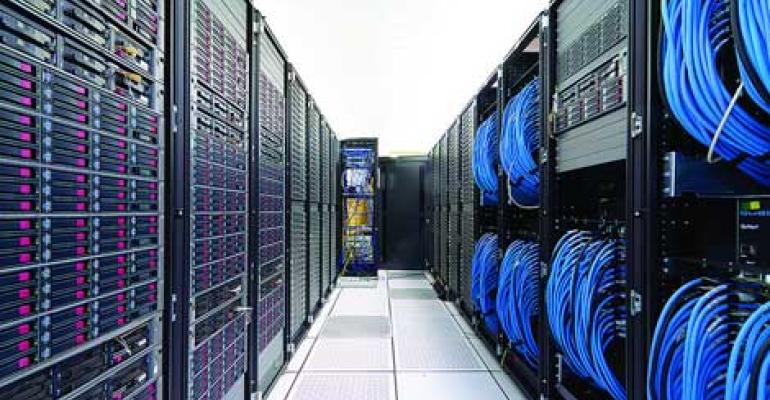 Switch employs 25G Ethernet, a standard developed by Broadcom, along with Google, Microsoft, Mellanox and Arista

"Our StrataXGS Tomahawk Series will usher in the next wave of data centers running 25G and 100G Ethernet, while delivering the network visibility required to operate large-scale cloud computing, storage and HPC fabrics," said Rajiv Ramaswami, executive vice president of Broadcom's Infrastructure and Networking group. "This is the culmination of a multi-year cooperative effort with our partners and customers to prepare for this transition."

Broadcom defined and co-founded the 25G/50G Ethernet specification as an industry standard, according to Ramaswami.

With 3.2 terabits per second of raw speed, the latest data center switch is alone in the market to support 32 ports of 100 gigabit-per-second Ethernet links. Christian Plante, senior product line manager for the StrataXGS product lines points out in a blog post that this single chip, no bigger than the back of your hand, can switch the equivalent of 1.5 million Netflix streaming movies at the same time.