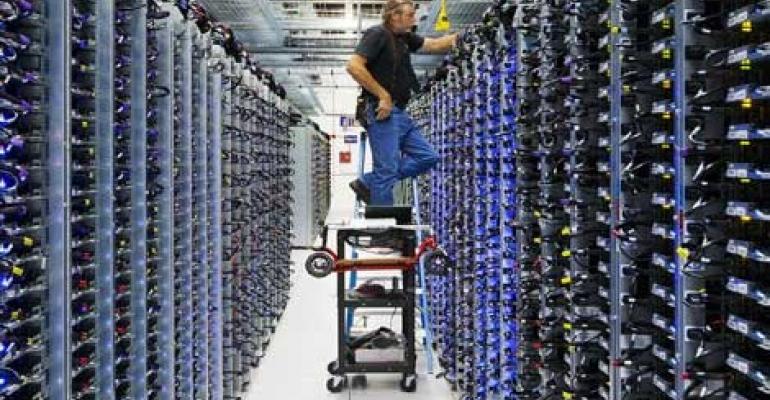 Google will invest $773 million in a data center project in Eemshaven, a seaport in Groningen, Netherlands. Construction is set to begin in 2016.

The Eemshaven facility will span 44 hectares and was chosen because of stable Dutch energy supplies, spokesman Mark Jansen told Reuters, confirming the project. Employment in the area will get a boost, with Google expected to create 150 jobs.

Google has operated a data center in Eemshaven, owned by TCN, for over six years The company has three other large European data centers -- in Ireland, Finland and Belgium. It has been searching for a suitable location for the new data center under a secret code name since the summer of 2012.

Apple, another tech giant big on renewable energy, is said to be considering a data center in the area, with similar reasons for choosing the region.

Listing the Netherlands as a strategically important market, Digital Realty Trust partnered with Dutch Telecom KPN last summer to build a data center in Groningen. Colt operates a data center a few hours south of the city and recently expanded with 1.65 megawatts of power and about 110,000 square feet of space.

This article was amended on 9/25 to remove a statement that the data center will be 120MW.