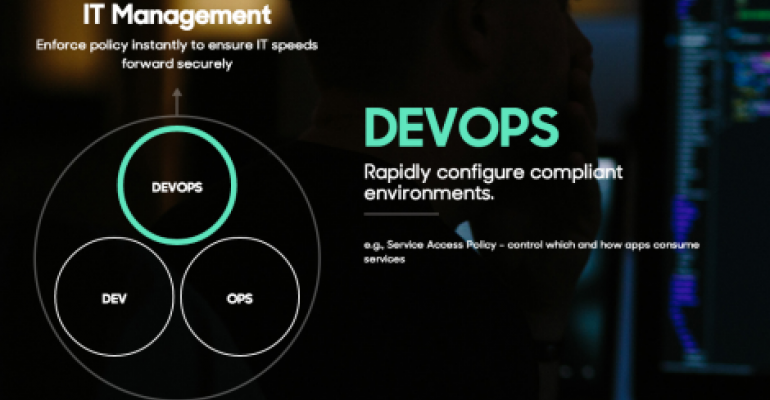 Ericsson has acquired a majority stake in Apcera, a startup formed by former VMware CTO Derek Collison, which also unveiled its policy driven enterprise application platform called Continuum today. The platform, aimed at large enterprise IT shops, deploys, orchestrates and governs a diverse set of workloads, either on premises or in the cloud, assuring enterprise security and policies compliance from the start.

Ericsson's investment will fund future operations and fuel growth. Size of the all-cash deal, expected to close in the fourth quarter, was not disclosed.

Apcera will retain its name and operate as a standalone company. Collison will remain CEO. The company plans to accelerate hiring immediately.

Apcera's enterprise application platform aims to bridge the divide between developers and IT operations organizations. It speeds up deployment but integrates policy and security from the start.

“We believe the opportunity around the policy-IT-driven platform is accelerating to layers never seen before,” said Collison. “Continuum is meant and personally built to fill that gap. The three legs of the stool we provide are the ability to deploy, orchestrate and govern."

During his time as VMware CTO (2009 to 2012) Collison played a key role in designing Cloud Foundry, the open source Platform-as-a-Service. While doing that, he saw an opportunity to go beyond traditional PaaS, he said.

His vision was to build a modern platform capable of deploying a diverse set of workloads from basic operating system to greenfield application and everything in between. "Any type of technology that is massively adopted needs to be extendable. Our technology is set up to provide that," he said.

Continuum enables deployment of different types of workloads while presenting the proper layer of abstraction for each. “What we saw early on was that everyone is struggling to use assets more efficiently,” Collison said. “The notions of governance and compliance were being left behind, or people were band-aiding the problem.”