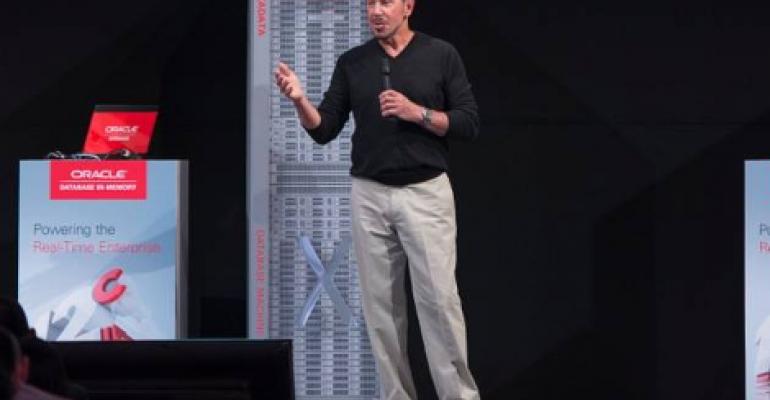 Ellison moves to CTO and chairman role, presidents Hurd and Catz to replace him in CEO seat

Larry Ellison, Oracle’s flamboyant co-founder and CEO of more than 30 years, has stepped down from the chief executive role, the company announced Thursday. He is remaining part of the company’s executive leadership team as CTO and executive chairman of the board.

Ellison will continue overseeing all software and hardware engineering functions. Jeff Henley, who has been the company’s CTO until Ellison’s appointment to the role, will move into the role of vice chairman of the board.

The company did not immediately explain the changes, releasing a statement from Oracle board’s presiding director Michael Boskin saying Ellison had made it clear that he wanted to continue working on product engineering, technology development and strategy full time.

"Safra and Mark will now report to the Oracle board rather than to me," Ellison said in a prepared statement. "All the other reporting relationships will remain unchanged.

“The three of us have been working well together for the last several years, and we plan to continue working together for the foreseeable future. Keeping this management team in place has always been a top priority of mine."

We’ll be updating this story as more details become available.