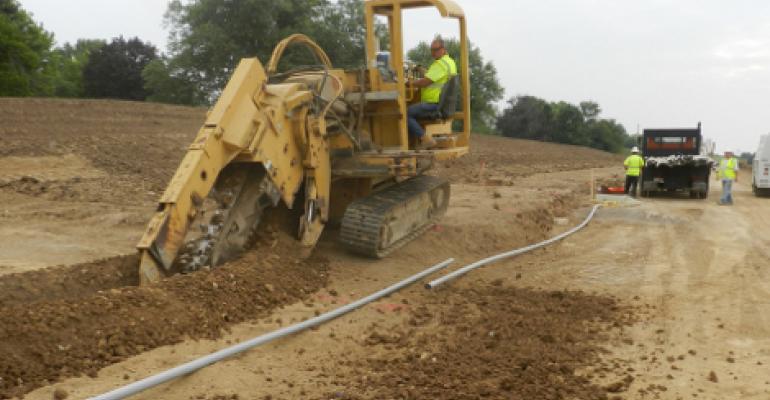 State of Ohio officials have offered Amazon $81 million in tax breaks in exchange for committing to build a $1.1 billion data center in the state, Reuters reported citing public records.

As Data Center Knowledge reported earlier this month, officials in the city of Dublin, Ohio, are considering another incentive to lure the project. The town may soon offer Amazon a free 70-acre property, worth about $7 million, if it commits to building the data center there. Dublin’s City Council is expected to vote on the land incentive next week.

Both state and local incentives are directed toward Vadata, an Amazon subsidiary.

Amazon Web Services, the company’s Infrastructure-as-a-Service provider, currently has 10 data center locations, four of them in the U.S.

When we reached out to Amazon to comment on the Dublin incentive, a company spokesperson did not comment on that specific project, but said AWS was always on the look-out for new data center locations.

The incentives are tied to certain deliverables. The state tax break, for example, is in exchange for a promise not only to build the data center but to create at least 120 jobs. If Dublin approves the land-transfer offer, it will be tied to a commitment to start construction within the first year after the deal closes and to build at least 750,000 square feet before the end of 2024.

Amazon to Start $2 Billion Fund to Back Climate Technologies
Jun 23, 2020