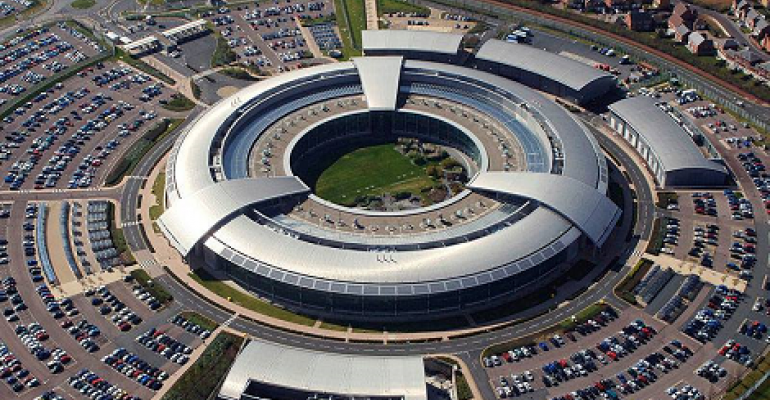 According to Der Spiegel, the Five Eyes’ “Treasure Map” program, which was unveiled to the public by the New York Times last November, indicates that both companies have been breached. Because Netcologne does not operate outside of Germany, any breach would likely have come from inside the country, Der Spiegel speculates. If so, then only German law would apply and bringing criminal charges would be much simpler than if it were attacked from another country.

While Deutsche Telekom has found no evidence of a breach, it did not dismiss the report. “It would be completely unacceptable if a foreign intelligence agency were to gain access to our network,” a company spokesman said in a statement on Sunday.

“We are looking into every indication of possible manipulations but have not yet found any hint of that in our investigations so far,” the spokesman said. “We’re working closely with IT specialists and have also contacted German security authorities.”

Deutsche Telekom opened a large data center in Germany earlier this year to attract German customers concerned about the security of their data.  If these latest reports are true, those data security efforts may be for nought.

US providers have lost international revenue due to spying and data collections fears, and stand to lose billions in the next three to five years, according to a July study.

This article originally appeared at: http://www.thewhir.com/web-hosting-news/deutsche-telekom-denies-allegations-nsa-gchq-breach