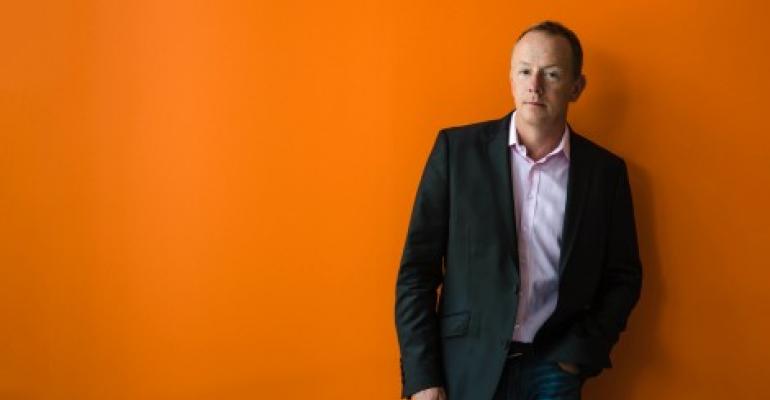 Data center security startup vArmour has come out of stealth. The company recently raised a $15 million series C after proving itself with several enterprises and service providers, but has not, until now, said what it does.

The company said its solution provides visibility, control and threat defense across physical, virtual and cloud applications and can easily scale with the infrastructure.

CEO Time Eades said vArmour is not just for discovering, but defending against attacks that evade the traditional security perimeter.

The increasing use of virtualization has benefited IT with cost savings and agility, but it has also caused new avenues for attack that rest outside traditional local-based perimeter security models. Advanced attackers exploit these critical gaps in visibility and control inside the data center.

Virtualization and cloud have changed the nature of traffic flows themselves – 83 percent of traffic now travels “east-west” within the data center, never seen by the traditional perimeter. Attackers often compromise low-profile assets as their initial way into the system.

vArmour says it helps an enterprise understand the nature of an attack’s progression across the entire network, showing intent and path, as well as “patient zero,” the initial point of compromise. Through software it provides distributed sensors and enforcement points in a single logical system that scales horizontally. The system provides insight into data center risk profile, as well as the tools to control and prevent breaches without requiring changes to existing policies or IT infrastructure.