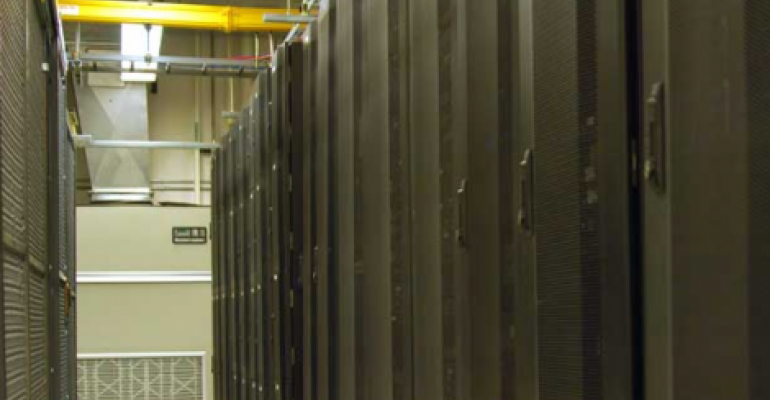 Michigan’s Waveform Technology has upgraded its data center in Troy (just outside of Detroit) to add 1 megawatt of capacity to serve its growing Bitcoin mining customer base.

Bitcoin mining consists of specially designed servers that ‘mine’ for the virtual currency by solving complex mathematical problems. Economics of mining Bitcoin aside, it’s a new and growing segment of data center customers that is rapidly evolving. These customers require high densities to meet their needs. At least $600 million is expected to be spent on Bitcoin mining infrastructure in the second half of this year, according to a recent estimate. Data center providers CenturyLink and Latisys have recently scored big Bitcoin mining deals.

"This upgrade leverages Waveform Technology's 14-year experience providing data center colocation,” said Rich Tota, director of sales.”We believe hosting Bitcoin servers is a natural extension to a business we have been proficient in for over a decade. We believe our track-record of technical expertise and reliability will provide a better alternative to many of the unproven data center startups entering this arena."

Bitcoin and other cryptocurrencies have grown an entire industry surrounding these mining servers. The Bitcoin data center market is a big and growing opportunity, but not an opportunity all of them are in the position to capture.

Tota said that since many of Waveform’s staff members have been Bitcoin enthusiasts, the transition to a new service offering was an easy one.