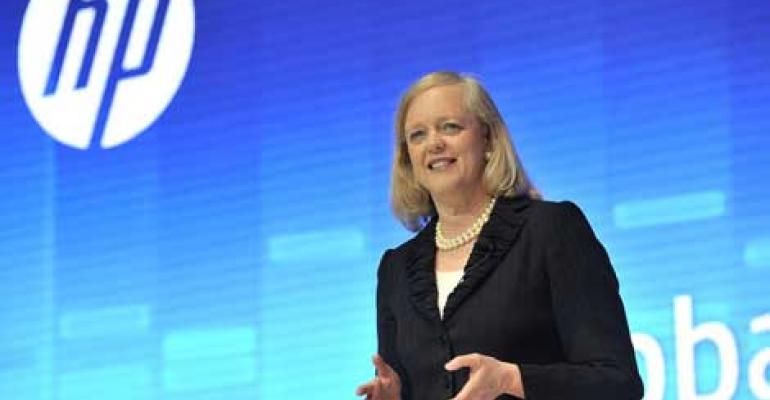 HP did not disclose the acquisition price, but anonymous sources have told Re/code that it was less than $100 million. HP expects to close the deal in the fourth quarter.

The company has not been acquisition-happy since the botched Autonomy deal in 2011. The $10.3 billion acquisition resulted in a massive value write-off later and led to shareholder lawsuits.

The company has also been restructuring over the past several years and streamlining its operations, which left little room for expansion through acquisition. It did make one small acquisition in March, buying network virtualization company Shunra.

He will take the cloud-business responsibilities over from Martin Fink, who will remain in his other two roles as the company’s CTO and director of HP Labs.

Mickos is an influential figure in the world of open source software for enterprises. Between 2001 and 2008 he was CEO of MySQL, an open source database company Sun Microsystems bought in 2009. MySQL is one of the most popular open source relational database management systems.

Eucalyptus products are also based on open source software.

At HP, he will be charged with building out the company’s Helion portfolio of cloud services. HP announced Helion in May, saying it would invest $1 billion into the Infrastructure-as-a-Service and Platform-as-a-Service initiative.

The IaaS piece is built on OpenStack, an open source cloud infrastructure architecture, and at the core of the PaaS portion is Cloud Foundry, an open source PaaS developed by EMC’s Pivotal. HP says it is the leading code contributor to the upcoming release of OpenStack, expected in October.

“Enterprises are demanding open source cloud solutions, and I'm thrilled to have this opportunity to grow the HP Helion portfolio and lead a world-class business that delivers private, hybrid, managed and public clouds to enterprise customers worldwide,” Mickos said in a prepared statement.