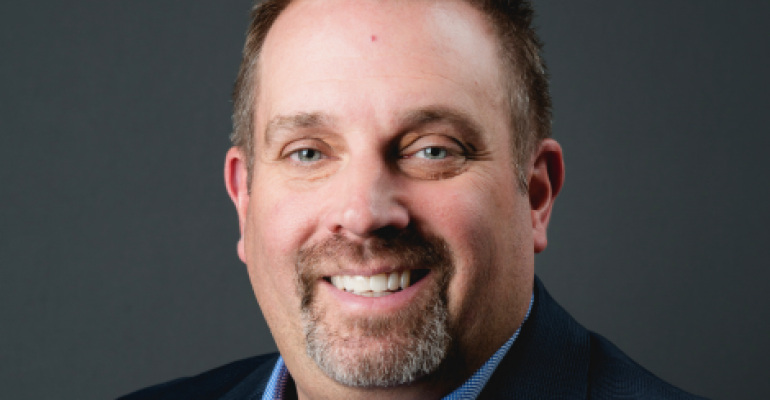 The addition is the latest step in executive team changes Mertz has been making since he took the CEO role in June.

In July, Mertz brought on board chief business officer Steve Manos, well-known in the industry from his time at Lee Technologies, a data center management services company acquired by Schneider in 2011, and from his frequent speaking engagements.

Canara (formerly IntelliBatt) recently raised $4.25 million in equity from Columbia Capital in support of an aggressive growth plan. Mertz came on with a vision for expanding the leadership.