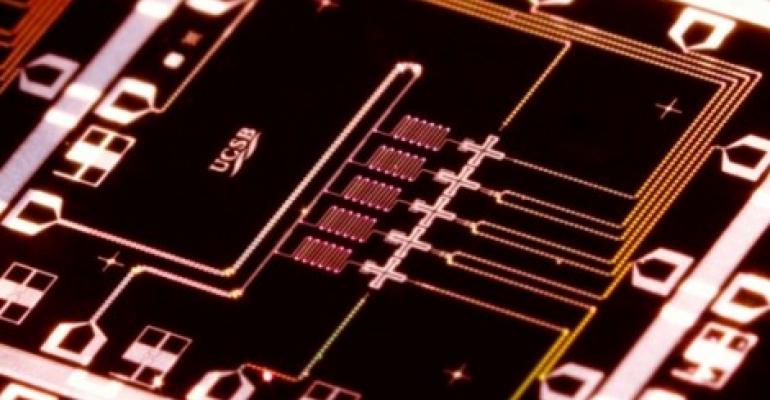 Google Building Quantum Computing Processors - Google has teamed up with a group of university scientists in California in an effort to build quantum information processors.

Infrastructure Change Brings Facebook Down - Facebook has issued a statement attributing the social network’s brief outage on Wednesday afternoon to an error that occurred during an infrastructure configuration change.

iCloud Data Breach a Black Eye For Cloud In General - Apple is investigating vulnerabilities in iCloud after the service was exploited to hack the accounts of celebrities, leading to the publication of nude photos and videos. There are reports of more than 100 female celebrities being compromised.

Cisco Unveils UCS for Scale-Out Data Centers - Cisco introduced two entirely new types of servers aimed at entirely new types of workloads to its Unified Computing System product family Thursday, billing the announcement as its most significant one since the launch of the original Cisco UCS five years ago.