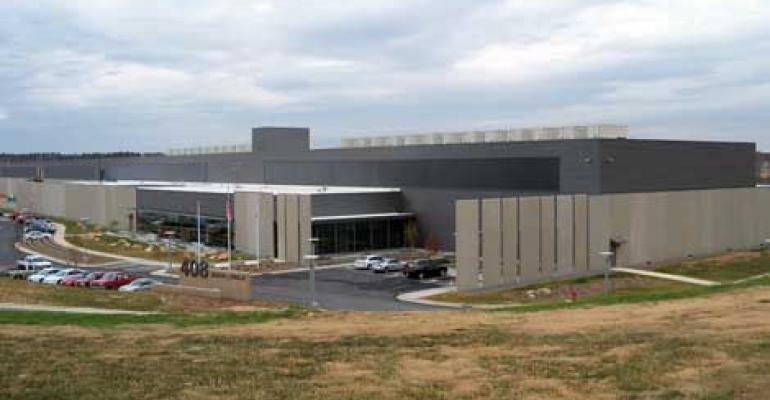 A Facebook data center contributes millions to the local economy and creates thousands of jobs.

Facebook began construction of the Forest City facility in 2011 and it went live in April 2012.  Over three years, the data center has resulted in addition of 4,700 jobs across North Carolina, including direct creation of 2,600 jobs, according to the report. The company contributed $526 million in capital spending statewide, generating $680 million in economic output. Facebook’s 2013 operations in North Carolina and the economic activity it generated are associated with more than $1 million in state and local taxes.

In total, between 2011 and 2013 the data center generated a total gross economic impact of $707 million and supported 5,000 jobs across the state.

Facebook directly supported approximately $337,000 in state personal income tax collection in 2013 through the incomes of its employees. It also added $198,000 to local property tax, paid $336,000 gross receipts tax on electricity usage and $194,000 in franchise taxes to the state.

There are also several other impacts such as donations to local schools, and a partnership with Forrest to provide free local Wi-Fi. Facebook has distributed around $450,000 in community action grants and other community assistance in Rutherford country to support local non-profits and organizations.

"As Facebook continues its mission of connecting the world, we are proud of our role as a community partner in strengthening the Forest City region and adding to its long-term success," wrote Kevin McCammon, site data center manager in Forest City.