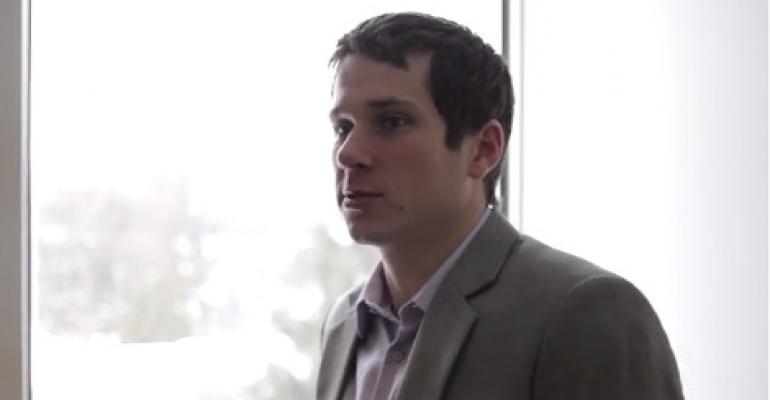 ROOT, a data center services startup building its first facility in the Montreal market, announced that it will be the first data center provider in Canada to accept Bitcoin as payment from customers.

The company positions itself as an innovator, touting a KyotoCooling system that will supposedly allow it to charge a lot less for its services than its competitors. Accepting cryptocurrency as form of payment fits well into that image.

At least two data center providers in the U.S. accept Bitcoin as payment. Both C7 Data Centers and Server Farm Realty cater to Bitcoin mining companies and allow them to pay using the virtual currency.

In addition to looking like pioneers, these providers may benefit when Bitcoin they have grows in value. C7 and SFR told us they planned to hold on to portions of cryptocurrency they receive from customers, hoping its value will increase.

ROOT is also going after clients in the Bitcoin mining market. These clients require extremely high power densities but have comparatively little use for 100-percent uptime.

ROOT said its facility would be able to cool more than 30 kW per rack. The 5-megawatt data center will have capacity for 500 server racks.

Bitcoin mining companies are not generally willing to pay typical colocation rates providers charge for hosting them in highly redundant facilities. ROOT’s business model has from the start revolved around offering much lower rates than its competitors.

Because of low-cost real estate and hydroelectric power in Montreal, as well as energy efficient design of the facility, the company’s CEO Jason van Gaal told us earlier this year that he would be able to charge 30 percent less than his nearest competitor charged.

“Accepting Bitcoin is definitely a way that we can demonstrate our support to Bitcoin clients from Montreal and around the world,” van Gaal said in a statement. “We feel strongly that Bitcoin will play an important role in how we conduct local and international trade today, but also in the foreseeable future.”