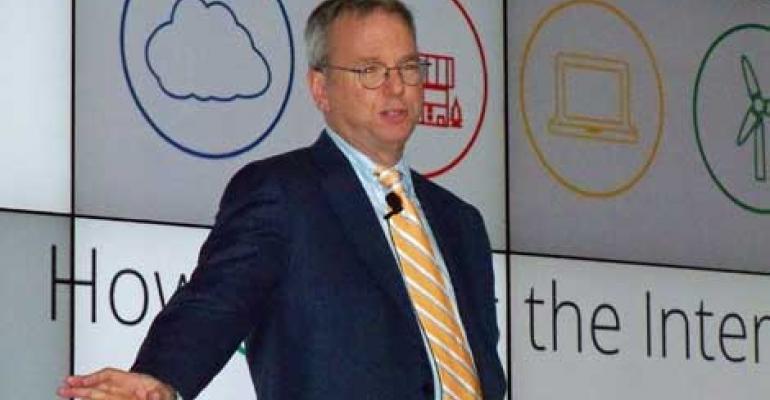 Google has rebranded its Google Enterprise collection of online tools as Google for Work. A decade ago the tech giant began offering business versions of its popular consumer products. It initially launched Gmail and search enterprise offerings and later expanded into its business application suite.

Under its new simpler and less stodgy moniker the group is charged with tuning more existing consumer products into business ones. The name change better reflects the core audience and makes the offering seem more accessible to small and medium business.

Businesses continue to see consumer tech make its way into the workplace, often through individual employees introducing an application like Evernote into the fold. Google for Work focuses on secure mobile device usage rather than stemming the mobile trend.

The primary competitor is Microsoft’s hosted flavor of Office, Office 365. Open-Xchange is a large mass market hosting partner with similar offerings, and Zoho also plays in the space. Hosted applications address increasingly mobile workforce by providing access from anywhere and on any device.

“Work today is very different from 10 years ago,” wrote Eric Schmidt, Google's executive chairman. “Cloud computing, once a new idea, is abundantly available, and collaboration is possible across offices, cities, countries and continents. Ideas can go from prototype to development to launch in a matter of days. Working from a computer, tablet or phone is no longer just a trend—it’s a reality.”