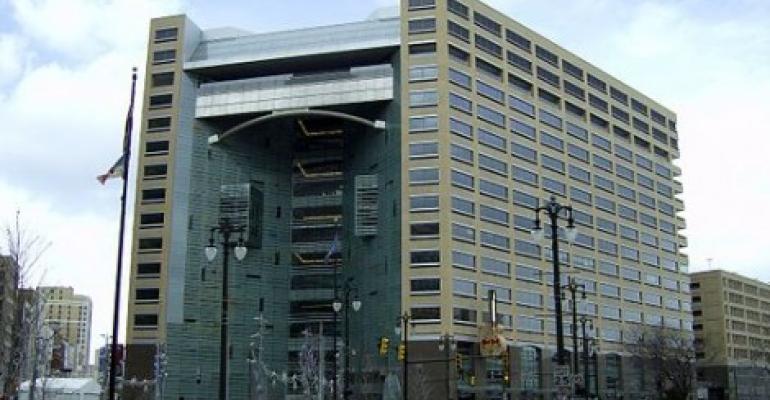 Compuware Going Private in $2.5B Deal

Compuware, the giant that develops software for large-scale enterprise IT, is going private through a purchase by private equity firm Thoma Bravo. The deal is expected to close in early 2015.

Thoma Bravo will acquire the Detroit company for$2.5 billion ($10.92 per share) in cash and stock. This is slightly lower than the $11 per share previously offered by hedge fund Elliott Management, which has been trying to acquire the company for about 18 months.

Compuware was founded in 1979 and its roots are in mainframes. The company has evolved over the years, particularly in terms of application performance management.

It acquired Gomez in 2009 for $295 million, extending its monitoring capabilities from data center to end-user. The largest Michigan-based tech company, it has been facing investor pressure to cut costs and reduce staff.

Compuware has been on a business optimization trajectory, having recently sold three of its non-core business units for $160 million this year.

Going private allows a company to transition faster and focus on growth.

Elliot Management issued a statement of support for the Thoma Bravo deal. The hedge fund has been involved in pushing BMC and Novell to go private – two companies it held a stake in.

It participated in the privatization of Dell and proposed earlier this year that storage giant EMC spin off its 80-percent stake in VMware.