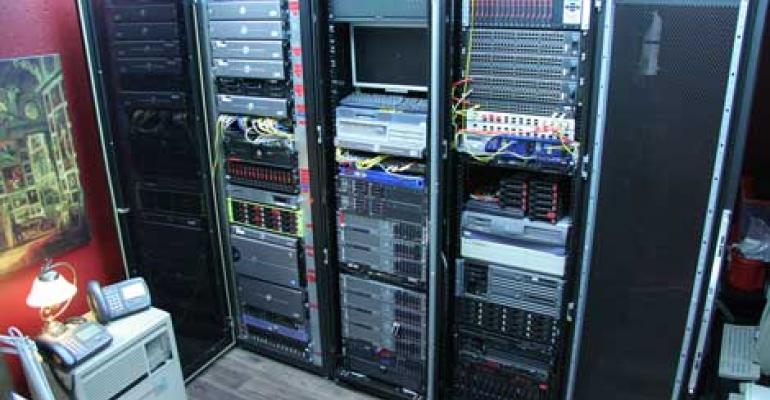 Weekend Earthquake A Disaster Recovery Reminder - A 6.1 magnitude earthquake struck 6 miles southwest of Napa, California on Sunday. No casualties have been reported, though extensive damage to property occurred, including devastating damage to wine country. Although data centers safely navigated through the quake, it was a reminder that they must always be prepared for natural disasters.

Desalination Plant and Data Center: Not as Odd a Couple as May Seem - Crises tend to inspire ideas for creative, unexpected solutions. One such crisis has brewing in California’s Monterey County, which is experiencing water shortages because of the severe drought plaguing the state, and where a group of entrepreneurs and local officials have come up with an idea to build a massive water desalination plant to address the crisis.