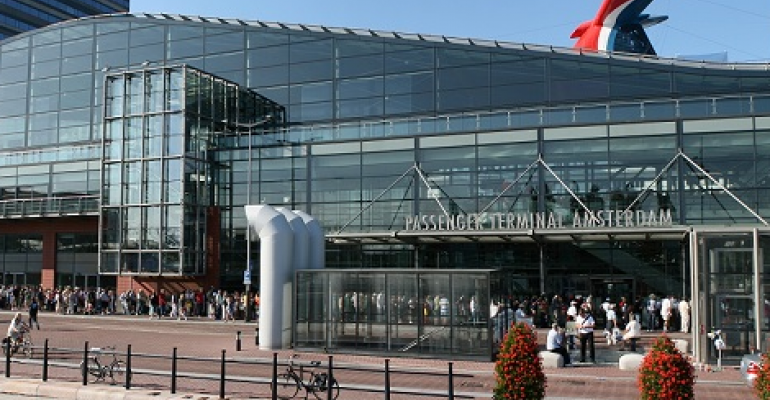 West Chester, OH - HostingCon, the premier industry conference and trade show for hosting and cloud providers, along with their partner ResellerClub, Asia’s largest domain name registrar, announced that registrations are now open for ResellerClub Presents HostingCon Europe. The event will take place in Amsterdam, Netherlands on October 14th and 15th at the Passenger Terminal Amsterdam.

“We are extremely excited about our first-ever European event,” Kevin Gold, HostingCon Conference Chair and VP of Marketing at iNET Interactive commented. “Along with our partner, ResellerClub, HostingCon is thrilled to bring its ‘Network, Learn, and Grow’ value proposition to the European hosting and cloud community.”

ResellerClub presents HostingCon Europe is expected to attract over 400 attendees and exhibitors from Europe, North America and Asia to the event. The conference has been met with tremendous enthusiasm and is already being sponsored by a number of prominent companies including cPanel, NSFOCUS, Cloud Linux, Marketgoo, Leaseweb and GoMobi.

Shridhar Luthria, General Manager at ResellerClub had this to say, “We wanted to bring the World’s premier Hosting Event to Europe and where better to start than the fountainhead of innovation in Europe? At ResellerClub presents HostingCon Europe in Amsterdam we hope to bring together attendees from all across Europe and give them a platform to Innovate & Collaborate. We look forward to hosting you and being a part of this very exciting phase for the Web Hosting industry!”

In addition to HostingCon Europe, ResellerClub and HostingCon also produced an event in China that saw 700+ attendees and 35 Exhibitors. Their event in India in December is expected to attract more than 2000 Attendees & 60 Exhibitors. These events cater to the Chinese and Indian hosting and cloud provider markets respectively. More information is available at hostingcon.com.

About ResellerClub
The ResellerClub platform powers some of the World’s most popular Web Hosts, Domain Resellers, Web Designers and Technology Consultants. ResellerClub provides scalable and secure Shared Hosting, Reseller Hosting as well as VPS solutions, in addition to a comprehensive suite of gTLDs, ccTLDs and other essential Web Presence Products.

This article originally appeared at: http://www.thewhir.com/web-hosting-news/hosting-cloud-conference-launches-first-european-event