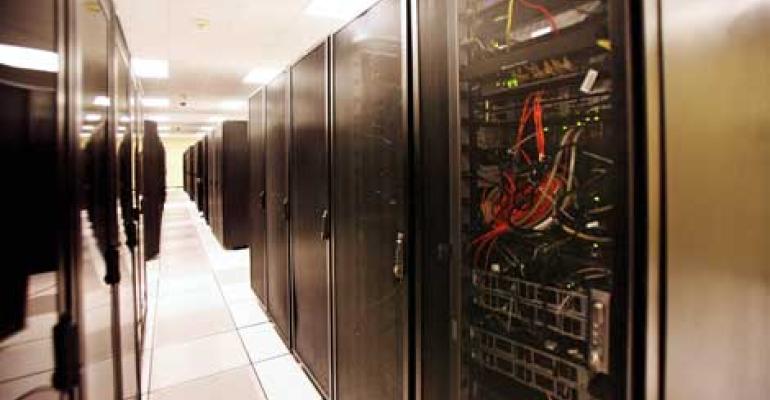 Peak 10 was acquired by GI Partners earlier this year in a deal believed to be between $800-$900 million. The acquisition helps fuel aggressive but calculated expansion plans. The provider recently broke ground on a 60,000 square foot data center facility in Tampa, Florida, and Phase 1 of its 70,000 square foot facility in Alpharetta, Georgia. The provider has continued to add capacity in its core markets while expanding selectively into new markets.

The West Chester facility opened in October 2008. In addition to the expansion, the company already has a contract for another 22,000 square feet of data center space in the adjacent building, to open sometime in 2015.

"Our growth is a result of strong demand for our secure infrastructure, cloud and managed services, particularly from companies in heavily regulated industries, such as finance and healthcare, who have stringent compliance, security and availability requirements," said Dan Doerflein, vice president and general manager for Peak 10, overseeing Cincinnati operations. "We look forward to even more growth in the Greater Cincinnati region, as we continue to support the IT and business operations of local businesses, and expand our partner community."

Peak 10's product strategy has evolved with the times, offering a unique mix of colocation, managed hosting, and most recently, cloud. It provides tailored solutions, often winning a piece of a customer’s IT infrastructure and further growing the relationship as time goes on.

Founded in 2000, Peak 10 operates 23 data centers in 10 markets, primarily in the southeastern U.S. The Charlotte, North Carolina, based company touts over 2,500 customers.