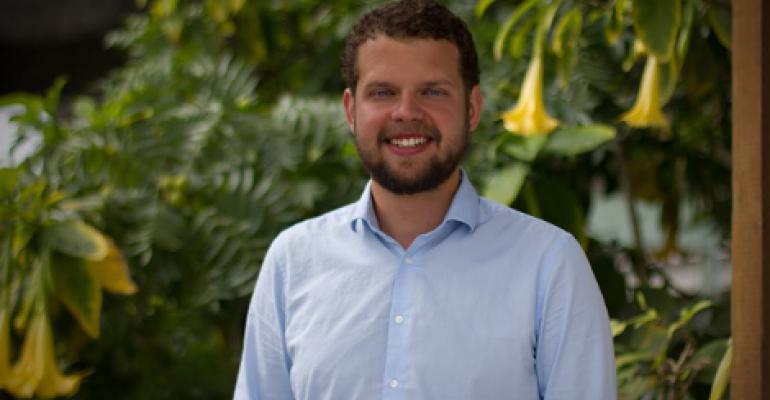 Want a “Warehouse-Scale” Computer? CoreOS is Working to Get You One

The acquisition is yet another step toward CoreOS’ goal of offering a complete solution that will enable any enterprise to stand up and manage data center environments the way web-scale companies, such as Facebook and Google, have been doing it.

The CoreOS Linux distribution is designed for large compute clusters. The operating system and tools that come with it ensure consistency among nodes in a distributed infrastructure – a must for architectures where clusters are designed to withstand individual node outages.

The current default solution for hosting “Dockerized” application images is Docker Hub, a hosted service offered by the app container company. The problem with that approach for enterprises is that the Docker Hub registry is public. “Anybody can view the image and download it,” Alex Polvi, CoreOS founder and CEO, said in an interview.

Quay.io’s registry is deployed on customers’ internal infrastructure. “It’s a place where you can store images, share them with your colleagues and use it as a centralized place to distribute it to all of your servers,” Polvi explained.

Besides security, enterprise customers may want to opt for the self-hosted version to protect proprietary applications or because their applications are big in size and would be cumbersome to work with over a web-based service.

CoreOS, Docker and Quay.io all sprung up very recently – little more than a year ago – but the former two have already created a lot of buzz because they are offering an entirely new way of thinking about using data center infrastructure.

Quay.io was founded by Jacob Moshenko and Joseph Schorr, both of whom used to work on Google’s APIs. Google uses containers to deploy its own applications and has been a strong public proponent of Docker.

CoreOS did not disclose how much it paid for Quay.io, whose team still consists of its two founders. The San Francisco firm is also using the deal to expand operations to the east coast, taking over Quay.io’s office in Manhattan and planning to expand there, Polvi said.