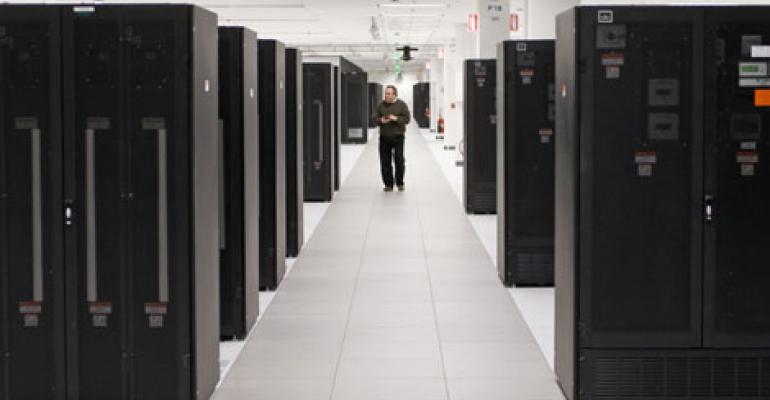 IBM Beefs Up Cloud Security Portfolio With Another Acquisition

Goes after cloud-based enterprise access management market with a vengeance.

IBM has acquired Lighthouse Security Group, a subsidiary of its partner Lighthouse Computer Services, for an undisclosed sum.

The acquired company provides an access management solution for enterprises that need to give access to sensitive data to users in multiple geographic locations securely. The deal comes less than two weeks after IBM announced the acquisition of CrossIdeas, another company in the enterprise data access management space.

IBM’s security business is vast. The company has made more than a dozen acquisitions in the field over the past decade and has built out a massive security research and development organization. It holds more than 3,000 security patents.

The recent acquisitions indicate a rapid expansion of its enterprise cloud security play.

IBM said it will integrate Lighthouse and CrossIdeas technology into its identity and access management offering, turning it into a “full suite of security software and services.” The package will also include expert managed services.

Lighthouse Gateway, the Lincoln, Rhode Island-based company’s identity management solution can be deployed from a hosted environment, a customer’s own data center, cloud infrastructure or a combination. It protects sensitive corporate data stored on premises or in the cloud from access by unauthorized people.

An automotive company, for example, may need to share proprietary specs on a line of cars with sales managers around the world. Lighthouse would ensure those managers can access the data from their laptops or smartphones while on their show floors, but prevent anyone who is not authorized from seeing it.

The platform of Rome, Italy-based CrossIdeas works along similar lines as Lighthouse, but has more of a focus on role-based access management to prevent compliance violations. It also has analytics capabilities, generating visualizations for insight into user access, alignment and compliance with access risk requirements.

Since IBM has been a partner of Lighthouse Security Group’s parent company, the Lighthouse Gateway is already integrated with IBM’s platform. Its functionality is based on IBM’s identity and access management capabilities, including user provisioning, identity lifecycle governance, single sign-on, enterprise user registry services, federation and user self-service.

Lighthouse CTO Eric Maass said the company stood out in the crowded cloud-security space because of its ability to match the might of traditional enterprise security products in a cloud-based service. “We are excited to become part of IBM’s security offering,” he said.